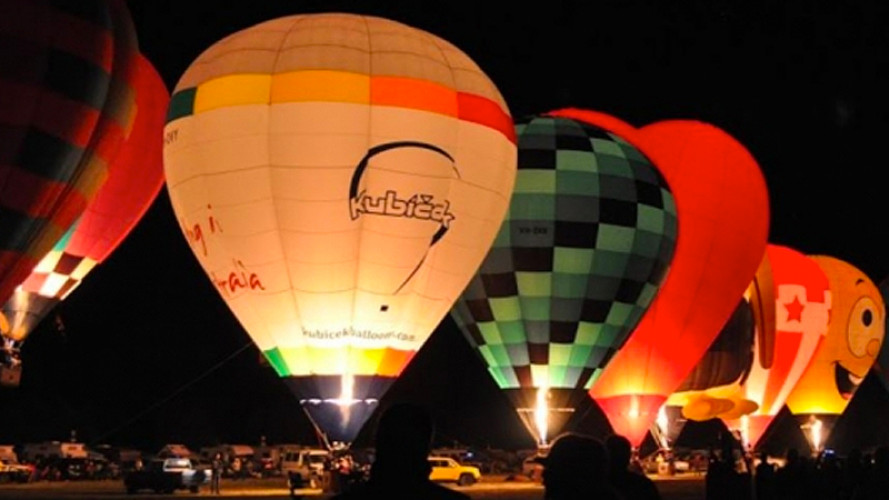 The Cabonne Community Glow is back this year and promises to an amazing spectacle with balloons lighting up the night sky at this fantastic regional event.

This experience includes night markets complete with food and wine stalls, entertainment and the highlight of the evening, the Cabonne Community Glow – a magical experience where you’ll see hot air balloons lighting up their burners synced to all new music under the beautiful evening skies in the Central West.

Gates open from 3pm at the Tom Cly-burn Oval in Canowindra. Tickets are $10 for adults (18+) and $2 for children under 18 plus a booking fee. Due to COVID-19 regulations, all attendees must enter their names including the names of children. Book your tickets at 123tix.com.au 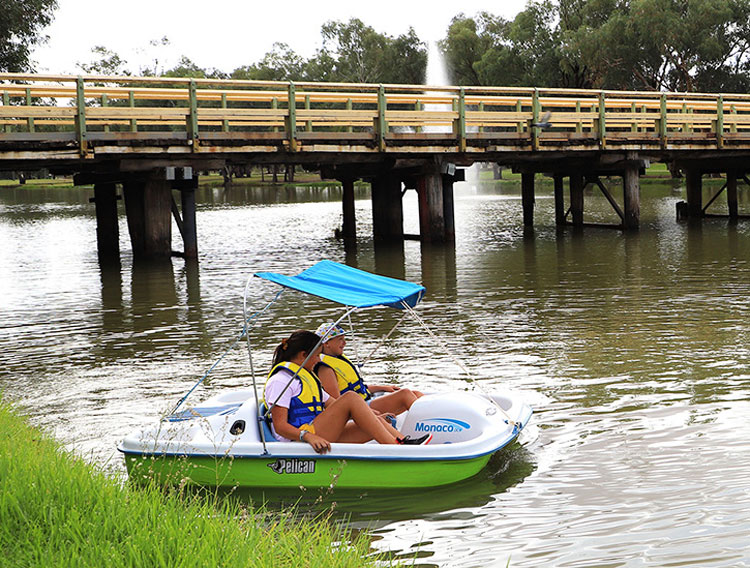 SUPER MEGA FUN DAY OUT: Come down to Lions Park at 10am Saturday April 24 as Forbes Youth Week celebrations wrap culminating in the announcement of the Youth Week Awards. Pic courtesy of Forbes Shire Council.

The event has fun activities and games for children of all ages with a Mechanical Bull, Climbing Rock Wall and a Bungee Run. Awards will also be presented for; Youth Citizen of the Year and more.

This year’s Youth Week celebrations wraps up with the following:

Super Mega Fun Day: To complete the celebrations a Youth Concert will be held at Lions Park on Saturday 24th April 2021 10am – 2pm. The park will be filled with entertainment such as rock climbing walls, mechanical bull, bungee run, pedal boats, giant games and food vans.

2021 Youth Awards: The announcement of the official Youth Week Awards will also take place during the day. Bring along the whole family, a chair or blanket and sit back and enjoy the amazing line up of artists performing. 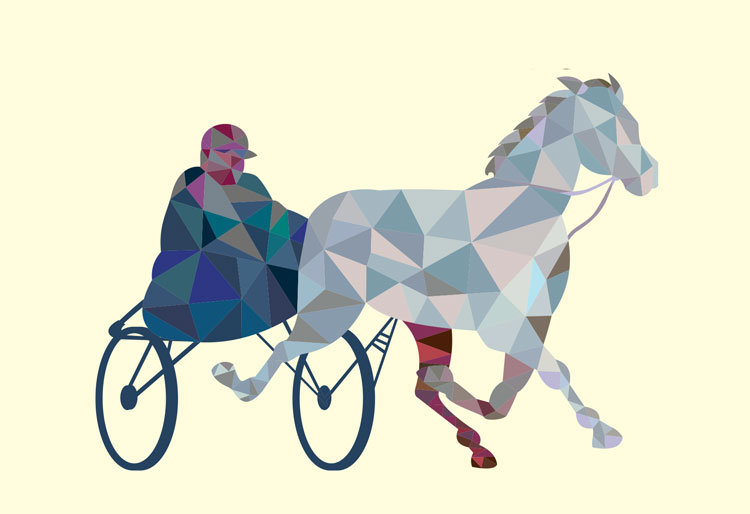 Forbes Diggers Harness Racing Club ANZAC Day Race Meeting will be held this Sunday April 25. In what promises to be a great day there’ll be canteen and bar facilities open from midday and lots of highlights including feature events such as the Forbes Sub-branch Diggers Cup. 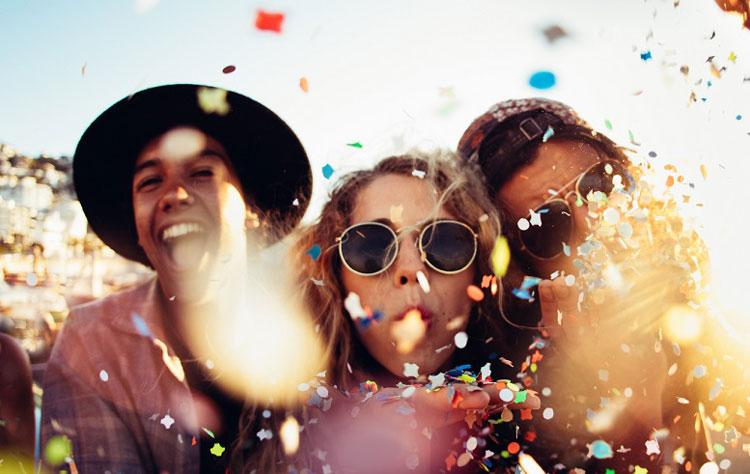 Forbes will celebrate what’s great about our amazing young people with a series of events planned to bring the whole community together to celebrate Youth Week. Celebrations will be held across Australia and in Forbes the festival begins on Friday April 16 with Obstacool in Lions Park.

This year’s Youth Week celebrations wraps up with a Super Mega Fun Day on 24 April with a concert featuring local performers. This event has fun for all ages with a mechanical bull, climbing rock wall and a bungee run. Awards will be presented for; Youth Citizen of the Year, Sports Volunteer and Brighter Future Awards.

• Obstacool: On Friday 10am – 2 pm 16th April 2021, Lions Park will be the place to be. The inflatable course includes wedges, inflatable tyre run plus our feature attraction, Big Bopper!
• Sweet Three Movie night: On Saturday 17th April 2021 between 6pm – 8pm an outdoor movie screening will be held at Lions Park.
• Pedal Boats: On Saturday 17th April 2021 there will be four-pedal boats at Lions Park from 10am – 2pm.
• Movie Night: On Friday 23rd April between 6pm – 9pm Forbes Shire Council will be holding an outdoor movie night featuring the comedy “The Heat”.
• Super Mega Fun Day: To complete the celebrations a Youth Concert will be held at Lions Park on Saturday 24th April 2021 10am – 2pm. The park will be filled with entertainment such as rock climbing walls, mechanical bull, bungee run, paddleboats, giant games and food vans.
• 2021 Youth Awards: The announcement of the official Youth Week Awards will also take place during the day.

The question was recently raised, is there a better rivalry in country rugby league than Forbes Magpies vs Parkes Spacemen? While you could stack an argument for many from Wee Waa and Narrabri to Orange and Bathurst, this Saturday April 17 from 2pm the next chapter in this fierce but friendly rivalry will be written when both sides take the field to contest the annual George Wright Snr Memorial Shield at Spooners Oval.

Both clubs have decided it is only fitting to remember the life of life long supporter George Wright with a memorial shield to be played annually as the pre-season game between Forbes and Parkes.

George was a long-time friend, supporter and water boy for many years for the Parkes Spaceman. Well known in racing and rugby league circles in the Central West, George’s life will be annually celebrated through this memorial game.

George’s wife Leanne, children George jnr and Bianca as well as grandkids will be in attendance to help celebrate the occasion.

The match-ups on display are worth their weight in gold – Maguire vs Tago, Porter vs Greenhalgh and Dwyer vs Andrews among some of the highlights in what should be a great day of rugby league.

There will be full bar & canteen facilities available, jumping castle for the kids, raffles, 100 clubs and merchandise on sale. The program starts at 2pm.

The Magpies and Spaceman also invite all players, sponsors and supporters to a BBQ dinner and presentation of the shield at the Post Office Hotel from 7.30pm after the games. 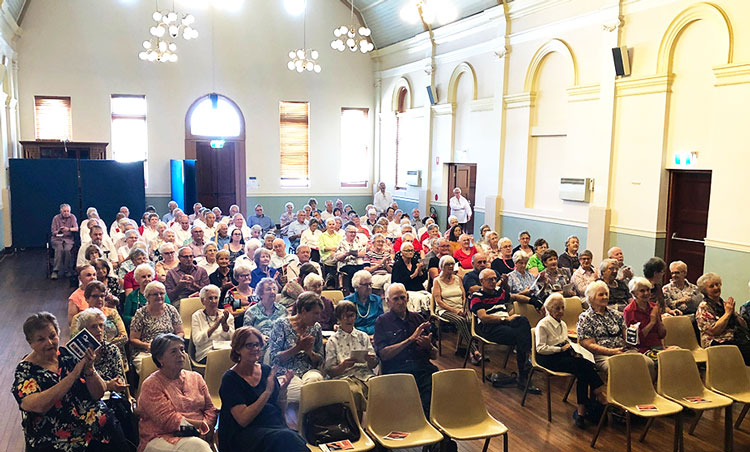 BIG CROWD: If the 2019 event is anything to go by, big crowds are expected to the Town Hall for Sunday’s Senior’s Concert.

Forbes Shire Council “Give It A Go” Seniors Festival for 2021 has been in full swing this week. The festival went ahead with COVIDSafe protocols in place to ensure everyone’s safety.

The week-long celebration opened up a raft of activities and entertainment for the young at heart to try.

“Once again we are thrilled to be able to offer this incredible range of activities to the seniors of Forbes,” Cr Phyllis Miller OAM, Mayor of Forbes, said.

“Especially after 2020, it is great to be able to bring this Festival back to the people.”

Events began on Tuesday 13 April with the Croquet at Halpins Flat followed on by Tai Chi at the Forbes Youth and Community Centre.

The week continued with workshops at the Men’s Shed, dancing at the Forbes Youth and Community Centre and concludes with the very popular Seniors Vari-ety Concert at Town Hall on Sunday April 18 (10am-12pm and 2pm-4pm).

Entry is a gold coin donation, and all proceeds will be donated to the Forbes Red Cross NSW Branch.

Due to the popularity of the concert, there will be two sessions; morning and afternoon, each catered for accordingly.

There are limited numbers, so booking is essential by calling Council on 02 6850 2300 or emailing events@forbes.nsw.gov.au. 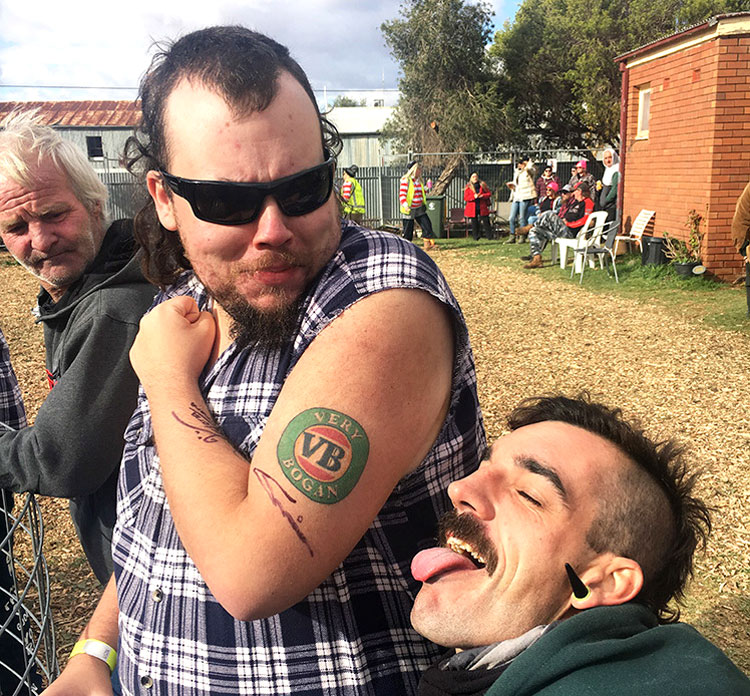 The 2021 edition of the event will be held at the Bedgerabong Racecourse from Friday June 11 – Sunday June 13 with nearly all the action on Saturday.

Organiser Luke Acheson said initial tickets would be capped at 1000 with the possibility of adding more pending COVID restrictions.

“The beauty of the venue is not only have the Bedgerabong Picnic Race Club successfully run a COVID event with the races this month but they have the room should anything change and we are able to alter numbers,” Luke said.

“Chris Franklin, Hype Duo, Benny Bogan, Balls n All and The Noll Brothers featuring Shannon Noll will also be on hand,” he said.

There will also be the crowning of the Best Dazza and Shazza as well as Australia’s Biggest Bogan 2021.

Tickets start at day pass $60 (for patrons with their own transport), $70 for those wanting the bus and $80 for campers. Go to – https://boganfestival.wixsite.com/2021 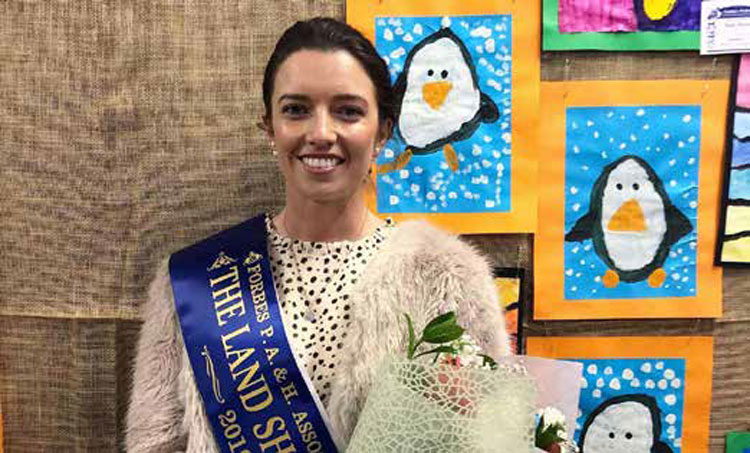 Agricultural show and field day organisers that cancelled their events in 2020 because of COVID 19 now have another opportunity to recover eligible expenses and receive a much-needed cash boost as events kick off for the 2021 year.

“Our shows and field days have been diligently preparing to come back bigger and better in 2021 and have continued to rack up legitimate expenses.

“Now they will be able to claim additional eligible expenditure not included in their initial application, provided they haven’t exceeded the funding cap for their show size.”

Agricultural shows and field days are at the heart of rural and regional communities and David wants to encourage all Australians to get out and support them this year, “I will be getting out to my local shows in Queensland over the coming months and am certainly looking forward to seeing first-hand our communities and volunteers in action.

“The Australian Government is committed to ensuring organisers of these events are in the best position possible to continue in 2021 and beyond,” he said.

Supplementary expense claims under the Supporting Agricultural Shows and Field Days Program will be treated similarly to original applications in relation to assessment and decision making.

Eligible shows and field day organisers will be contacted directly with an invitation to make a supplementary claim for the period 1 July 2019 to 31 December 2020.

They will be assessed, and results are expected to be notified before 31 March 2021.

Australia’s Biggest Bogan Festival is back, bigger and more bogan than ever with the announcement that the 2021 edition will be held at the Bedgerabong Racecourse on the June long weekend, 11 to 13 June. It will be the second time the festival has been held but the first time in the Forbes Shire after the success of the 2019 event at Bogan Gate.

“Forbes Shire and the Bedgerabong Picnic Race Committee have been tremendously supportive and proactive,” said festival organiser Luke Acheson, “the Bedgerabong Racecourse is a top-quality venue and home to not only significant regional events, but also one of the oldest race meetings in Australia.

“We are extremely pleased with the new home of Australia’s Biggest Bogan Festival, as it provides us with more options, from higher capacity and camping, through to streamlined transport,” Luke said.

This year’s event will see the return of the same bogan royalty who made the inaugural trip to Bogan Gate in 2019, including Hype Duo, Chris Franklin, The Noll Brothers and Been Bogan as MC.

“We have more announcements and surprises in store, so watch this space,” Luke said, “though we can confirm many of the old favourites, such as husband calling, best dad bod, and worst smile will be back.

“Additionally, I can also announce that Turkey gobbling has been added to the schedule of events and all winners from 2019 will be granted free entry as defending champions.” Local and regional residents, from volunteers, sponsors and musicians are encouraged to message via the Australia’s Biggest Bogan Festival Facebook page if they want to get involved.