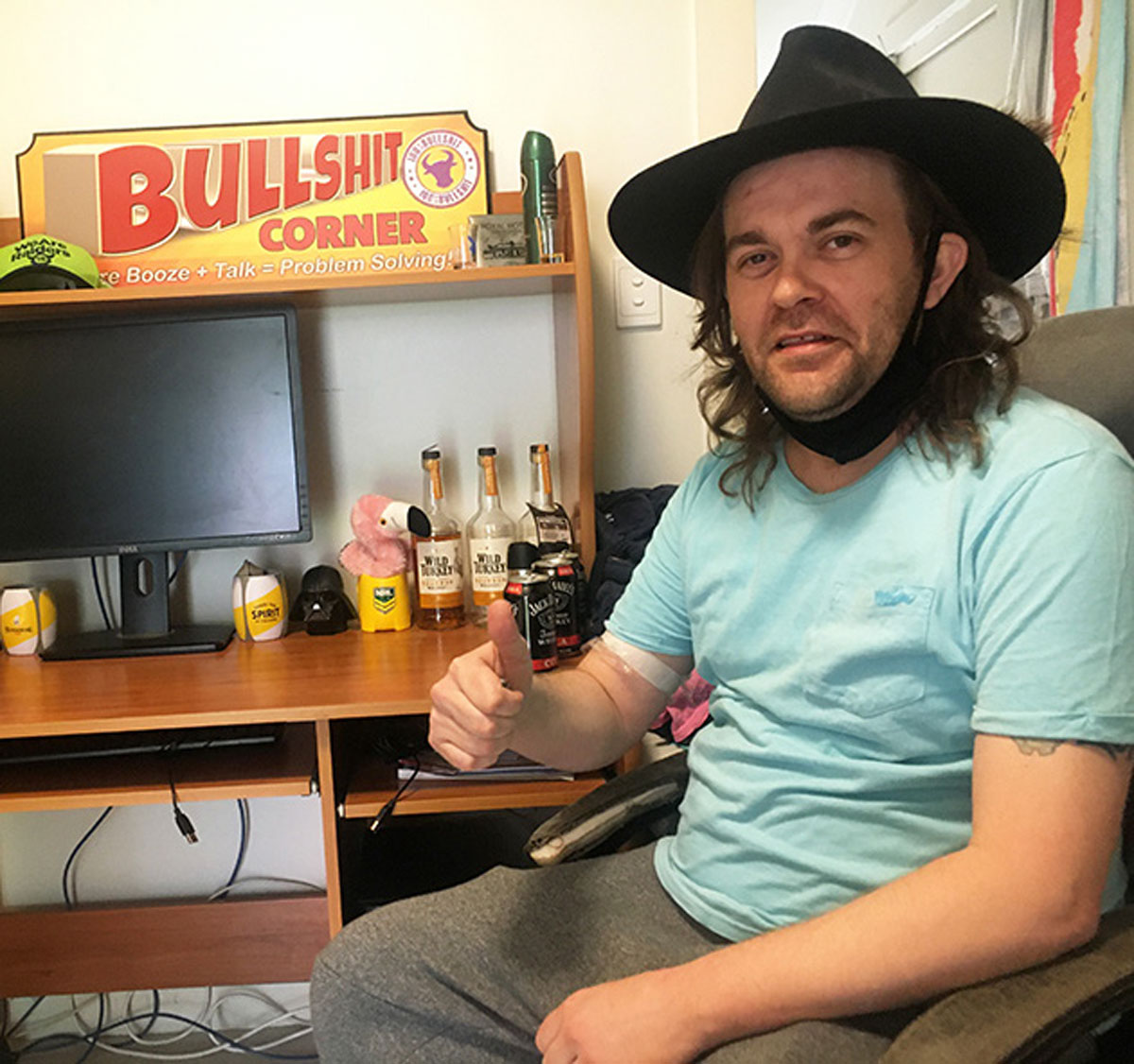 IT’S A BOGANS WORLD: Jeremy Markwort who runs the popular Bogans World page on Facebook was interviewed for You Can’t Ask That? on the ABC this week. Markwort is also doing a series on Australia’s Best Man Caves.

When television producers from ABC’s You Can’t Ask That? contacted Jeremy Mark-wort about being interviewed; he couldn’t believe it. The series is synonymous with tackling tough and taboo issues and the question they asked the Forbes local and Bogans World social media founder was – what is boganism and what are the roots of it?

“They wanted to know are bogans nor-mal or actually really different?” Jeremy said.

“There is a lot of confusion about it as some say bogans are larrikins and others think they are something far worse – which they aren’t.”

The episode (aired last Tuesday) asked a raft of people across the class divide including Bloke singer and comedian Chris Franklin, this very question and in the process tried dispelling some myths surrounding boganism.

“We certainly wouldn’t have the shoey,” said Jeremy.

“It’s bogan origins stem from racing cars when the winner would drink from his shoe. There’s loads of positives and the show touches on all that,” he said.

The social media channel Bogan’s World is on Facebook and Markwort is currently collaborating on a series on Australia’s Best Man Caves.