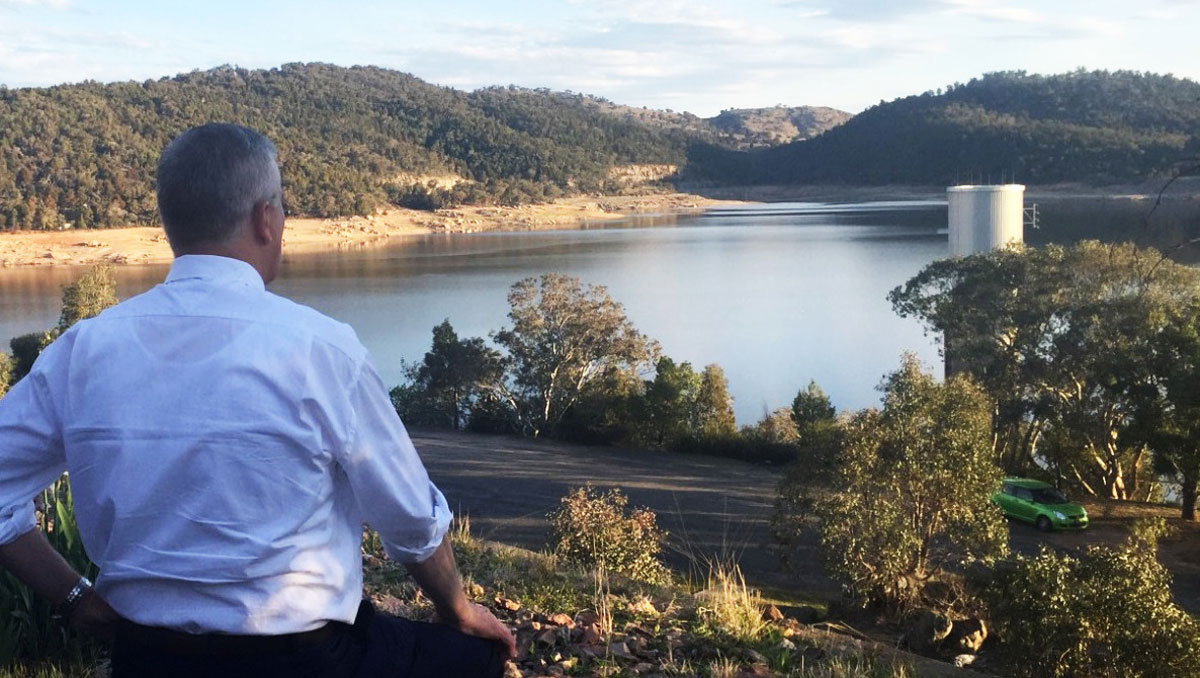 GIVING A DAM: Member for Riverina Michael McCormack has been a lone voice from federal parliament arguing the case for the Wyangala Dam Wall to be extended by 10m sooner rather than later to avoid flooding along the Lachlan River. Forbes has been experiencing minor to moderate flooding now for most of 2021. With more rains this week and Wyangala at near full capacity it makes for an interesting summer!

Any delay to raising the Wyangala Dam wall to enhance water security in the Lachlan River catchment is a delay to future prosperity for the region according to federal National’s MP and Member for Riverina Michael McCormack.

McCormack said that “raising the dam wall by 10 metres to increase the capacity of Wyangala Dam would increase water security for all those communities along the Lachlan River catchment from Cowra, Forbes, Grenfell, Parkes, Temora, West Wyalong and Young further west to areas such as Condobolin, Lake Cargelligo, Hillston and Booligal.”

“The dam upgrade would increase its capacity to a further 650 gigalitres to ensure more water will be available when the next drought occurs. The Federal Government has a vision for Agriculture to grow to a $100 billion industry by 2030 – for this seed to grow, we need to add water,” he said in a statement.

“But this is not just about water supply for farmers and towns. Traffic along the Newell Highway ground to a halt for six weeks in 2016 due to the flooding of the Lachlan River costing the national economy some $150 million,” McCormack said.

“As the Minister responsible for water infrastructure, I established the National Water Grid in 2019 to build dams, to build our nation’s resilience to be better placed to counter the effects of droughts and flooding rains. From an initial investment of $1.5 billion and a further $2 billion in the 2020 Budget – but the Federal Government has to rely on States and Territories to be willing partners.”