Home » Why It Is Important Your Vote Counts 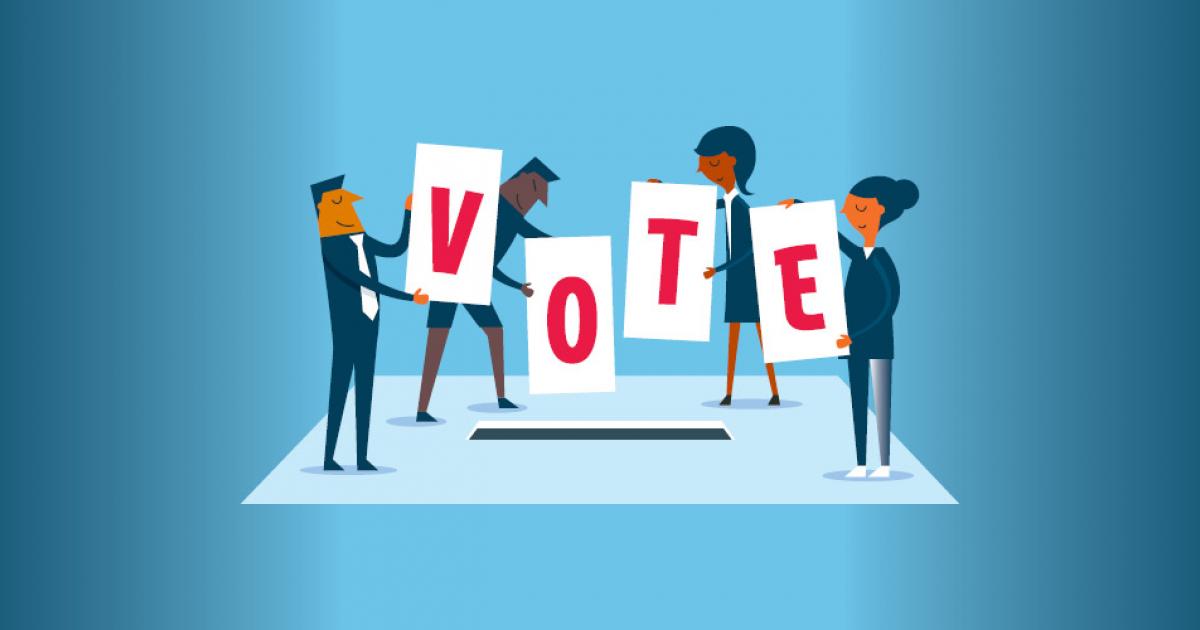 Many of us head to the polls and seldom think about who or what we are voting for. Often we pick someone who may only represent a modicum of our views. That said, seldom do we often find anyone that shares all our beliefs anyway.

These local Forbes Shire Council elections however offer real differences in choice and philosophies moving forward. Will we as a river town between bigger regional hubs persist with what has worked – a robust and proactive council that have turned Forbes into the retail hub others could only dream of and the jewel of the Central West. The stats don’t lie, living here in Forbes is head and shoulders above anywhere else in the region and it is still growing.

When you cast your vote take that into consideration because despite floods and drought, Forbes has thrived and our council has played a huge part in that.

Or do we usher in a new brigade, one with fresh ideas and visions for the future? How will a council with new blood and younger faces lead the community into the next term and beyond? What experience do they bring? Any new council will also have to hit the ground running with either a December 21 (or December 24) date for the first meeting being touted.

Regardless, according to the Local Government Act, there are key items of business that must be addressed at the first meeting of any new council.
1. the administration of councillors’ oath or affirmation of office;
2. the election of the mayor and deputy mayor; and
3. a resolution declaring that casual vacancies in the office of councillors will be filled using a countback in the first 18 months following the election, rather than with a by-election.

While most head to the polls on Saturday, December 4, pre-poll and iVote voting opens next Monday November 22nd.