You are here: Home / Articles / Well Deserved Award For Mayor 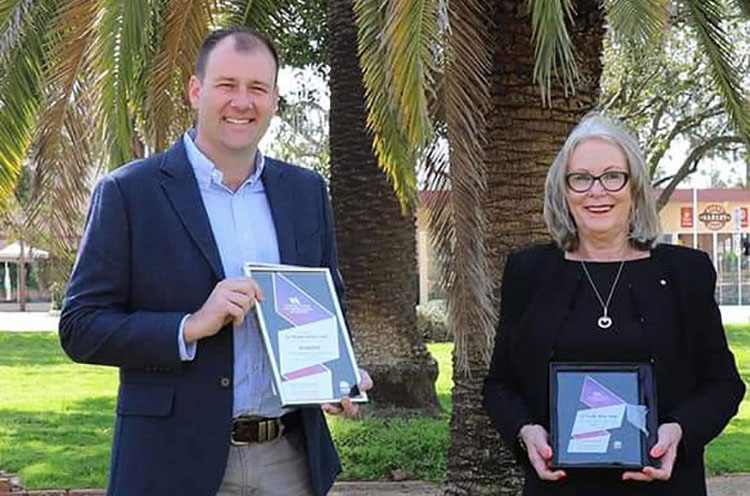 Phyllis received the Award virtually, via a live ceremony on Youtube at the end of August, for which she said she was “incredibly honoured” before acknowledging and thanking her fellow Councillors and Council’s General Manager Steve Loane.