Home » Under the Hammer 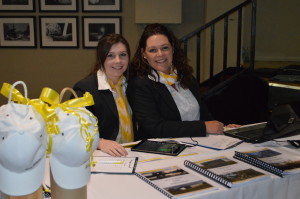 Friday 18 September saw the end to a huge five week campaign for Ray White Rural Forbes. They took four properties from Forbes, Parkes and Lake Cargelligo to auction and with the use of the white out and a mix of other media, this campaign saw a total of over 150 enquiries.

With new interest generated, Ned is currently on a fresh inspection for Blue Meadows with persons present at the auctions.