You are here: Home / Articles / Travellers Welcome For School Holidays 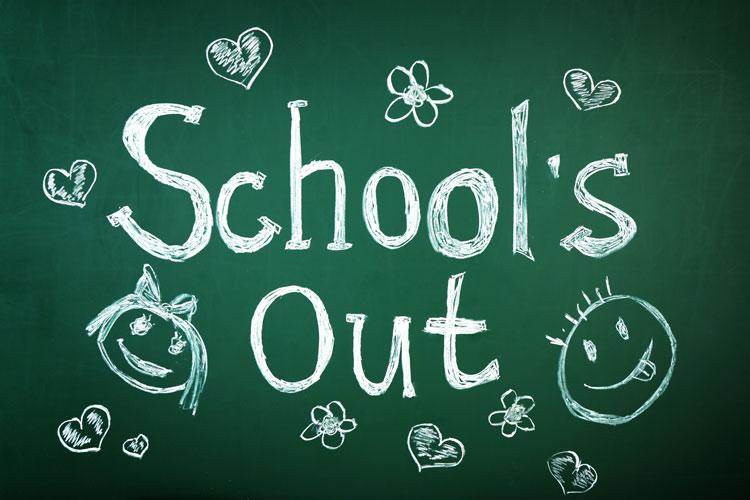 As travellers break out of the cities during the mid-year school holidays, Forbes will see an increase in tourists visiting and passing through town.

“We welcome tourists back to our beautiful part of Australia,” said Forbes Shire Council Mayor, Phyllis Miller OAM. “Reports from our accommodation providers in Forbes are that numbers have been increasing already, and they are not just the grey nomads, but young families and couples as well. When travel restrictions were eased, the beginning of June, our roads did see a steady increase of traffic.”

Forbes Shire Council was unable to hold one of its major tourism events this year, Frost and Fire, due to the restrictions. Last year’s event saw over 2000 people in attendance and provided much needed relief for many providers in town.

“Tourism is so important to regional towns, particularly after what has been many years of drought. Forbes Council has partnered with ten other local government areas in a campaign called “We Want You Back”. The campaign will air three 30 second adverts across the Prime 7 network and feature personalities from across the regions tourism and culinary industry.

“The campaign shares stories on what to see and do. We can’t wait to share our piece of NSW with everyone!”

“Forbes is so lucky to be in such a central location to all of these areas and with so many accommodation options available, from camping through to luxurious B&Bs it makes sense to set up camp here,” said Phyllis.