Home » The Future Is Very Bright At Ray White 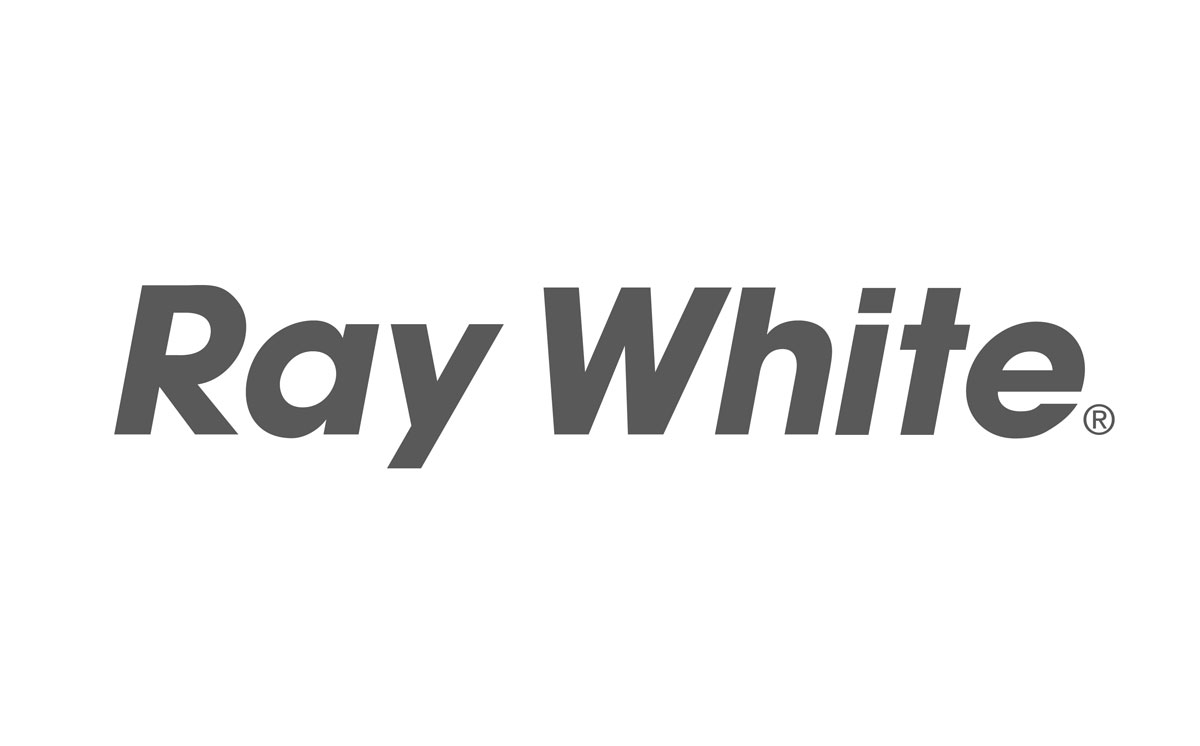 With the Forbes property market in over-drive especially since the release of allotments at the new Goldridge Estate, the Ray White Rural Annual Awards were held with Ray White Parkes/ Forbes/ Condobolin ranked the number three regional office in Australia – a fantastic achievement in uncertain times.

The team were also acknowledged for excellence in customer service.

Based on settled commissions, the top offices were recognised at the awards and the agency were also acknowledged for their commitment to their clients by being awarded the coveted Client’s Choice Award.

Rural property and water sales specialist Kim Watts was the second highest performing agent nationally, ranking her in the top one percent.

“So many of our offices are achieving and exceeding personal bests, which sees some exciting results for our group overall.”