You are here: Home / Articles / The Countdown Is On 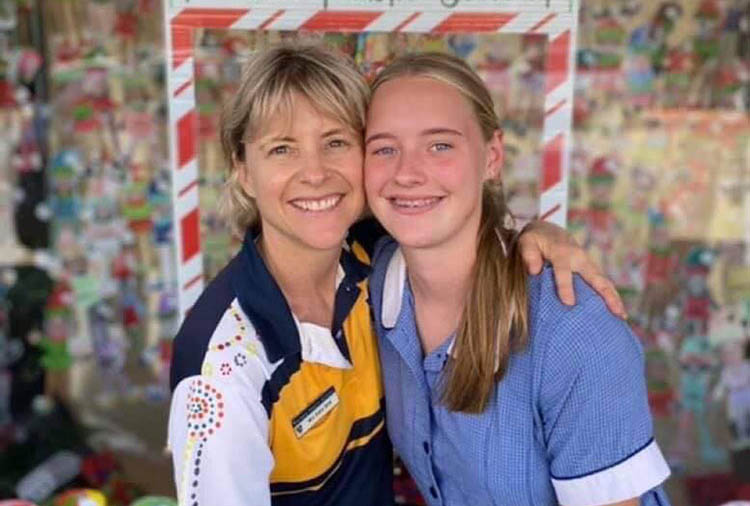 Katie and Gigi Stitt in front of the Forbes Public School Christmas display.

The competition saw 19 entries over three categories. Forbes North Public School and Forbes Public School shared first prize for Innovation, Mitre 10 won the Best Display, followed closely by Allure On Main. The Viewers’ Choice saw 35.9% of votes for News On Rankin. Congratulations to everyone for their great displays and all of the effort that they put in.

Debbie Beer from Robbs Jewellers drew ticket number six from the bin. The winner received their tickets from Little Extras Lifestyle. The big draws are on 24 December. Tim Redfern of Lachlan Readymix Concrete has generously donated one of his trucks for the Christmas Eve major draws. There will be 10 $500, one $1,500, two $2,500 and one $5,000 prizes drawn out of the truck from 11.30am onwards. Come to the corner of Battyee Lane and Rankin Streets to witness the fun.

Elf In The Shop began on Monday this week and will finish 21 December. Entry forms are available at Allure On Main,Undercover Sleepwear, News On Rankin, Sportspower and Loomzys Fish N Fix. “I encourage everyone to collect an entry form and use the clues to seek out the Elf that is hidden in the 20 shops. This is a treasure hunt with three $100 Why Leave Town cards for the winners. The Forbes Business Chamber is pleased to partner with Forbes Shire Council to deliver this activity to the community,” said Marg Duggan President of Forbes Business Chamber. 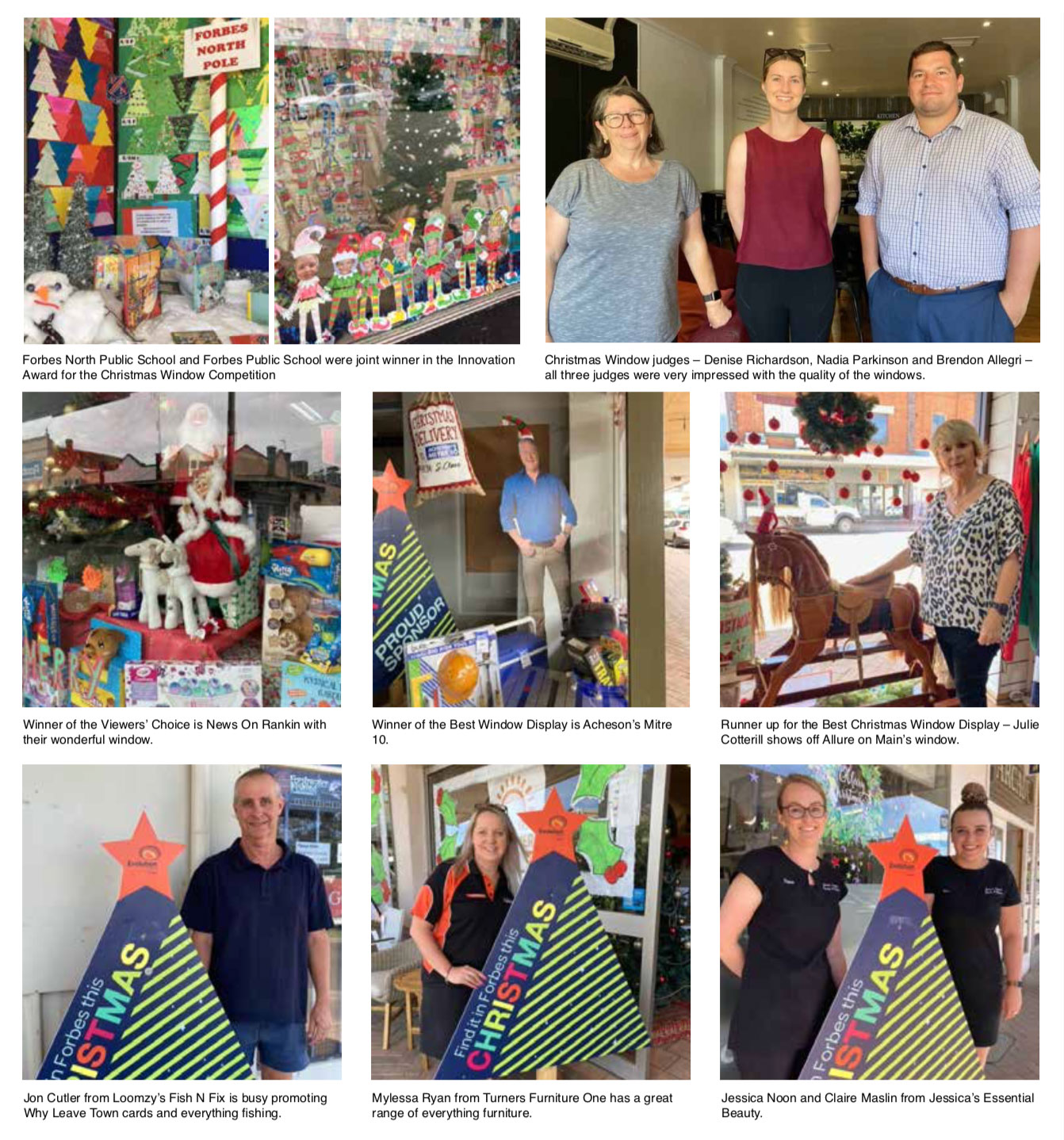