Home » Taste On Templar Sold Out 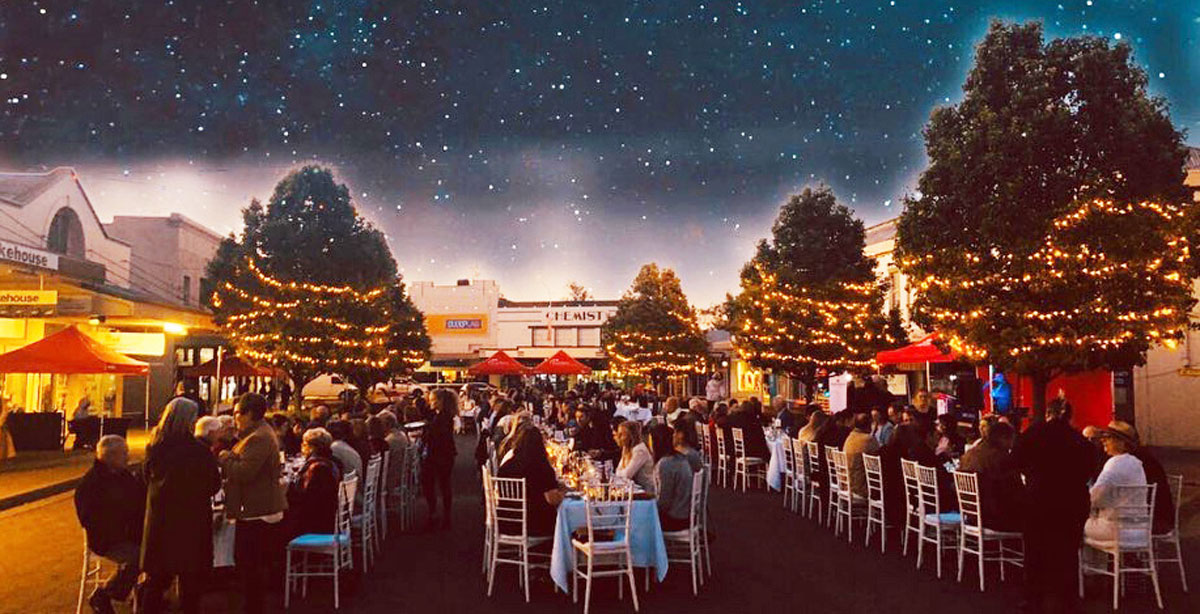 SOLD OUT: The 2021 Hazell & Field Accountants and Advisors Taste On Templar event is sold out in a real boost for organisers and the community after 18 months of uncertainty. Photo courtesy of Forbes Business Chamber.

Taste On Templar is sold out much to the delight of organisers from the Forbes Business Chamber and community.

“We are absolutely delighted that the response to the Hazell and Field Taste On Templar, it has been so positive,” Marg Duggan, President of Forbes Business Chamber said.

“Tickets have been dispatched to people from Forbes and its surrounding villages, Cowra, Orange and Canberra. The committee has worked tirelessly towards making this event a reality to raise funds for CanAssist Forbes Branch and the Ovarian Cancer Research Foundation,” she said.

“Initially the committee were very concerned about going ahead as everyone was working and functioning in a fluid and fragile COVID environment,” said Marg.

Plans for Taste On Templar began 18 months ago with the event cancelled twice then rescheduled again. Not to be deterred, the committee continued on and are very excited to present this gala event to Forbes.

“Taste On Templar would not go ahead without the support of Hazell & Field Accountants and Advisors who are our naming rights sponsors, Hughes & Co Lawyers and Conveyancers and Forbes Shire Council both being gold sponsors. Silver sponsors are BWR Accountants and Advisors, Forbes Pre-School, Mark Willis and Ona – Fiona Ferguson Consultancy,” Marg said.