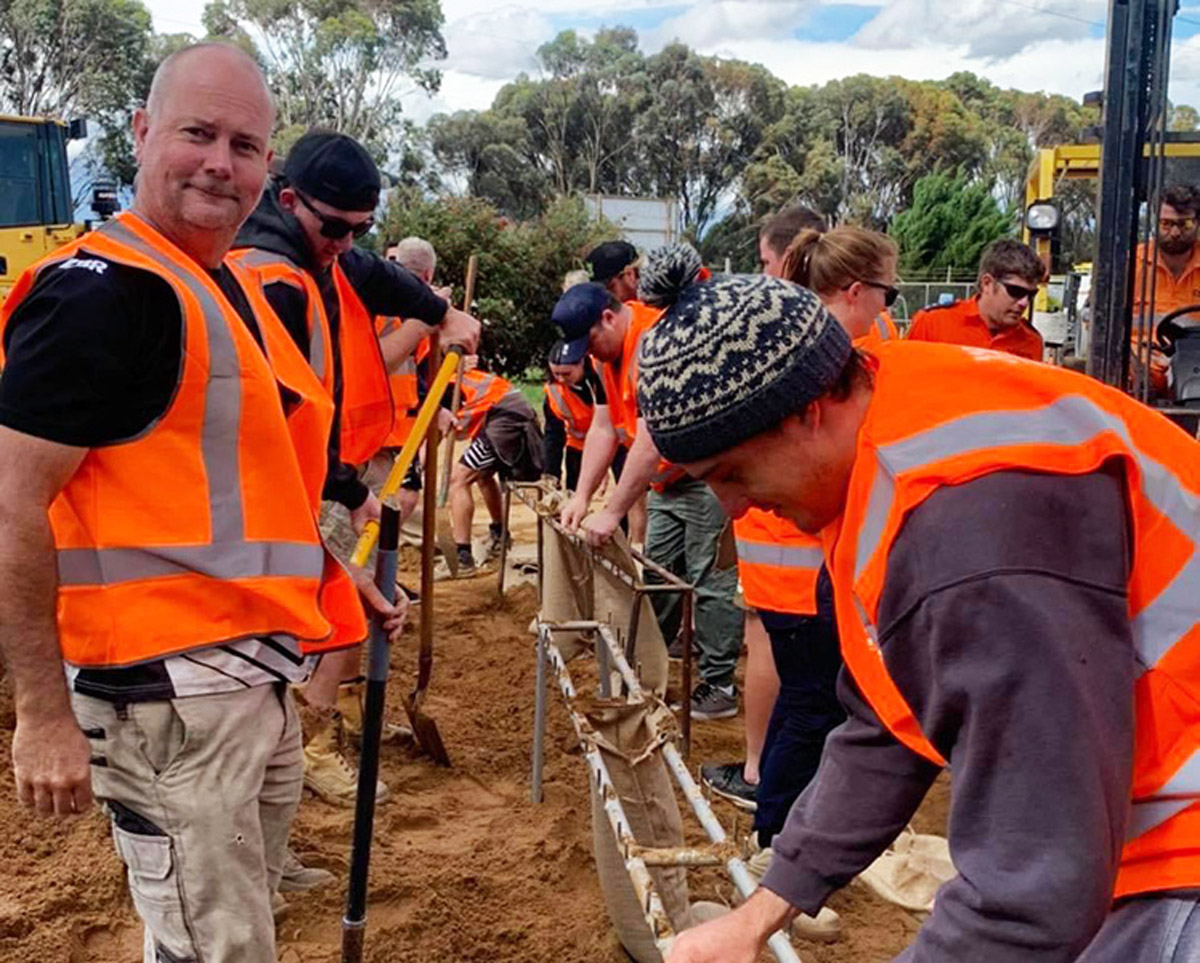 Magpies Do Their Bit

The Forbes Magpies Rugby League Club has stepped up to help the SES Forbes Unit fill sandbags as floodwaters peaked. It was a big turn out by the club when Forbes needed it most. Great job!

Starting in the eight box a second favourite at $2.80 behind Indy Matilda ($2.60), the Raymond Smith trained Jungle Deuce was always in for the contest. Indy Matilda was starting in the two and looked more likely given the draw. But it soon became apparent True Collinda at the tidy odds of $7.50 had caused an upset while Jungle Deuce had to settle for second with Tiberia Bale in third.

He may have started from position 19 on the grid for Race 1 and 2 but Tom Drane was certainly up for the challenge when the Racing Asia Talent Cup was cancelled for the weekend. Drane told followers in a post he will be “back at it next weekend and will keep everyone posted.”