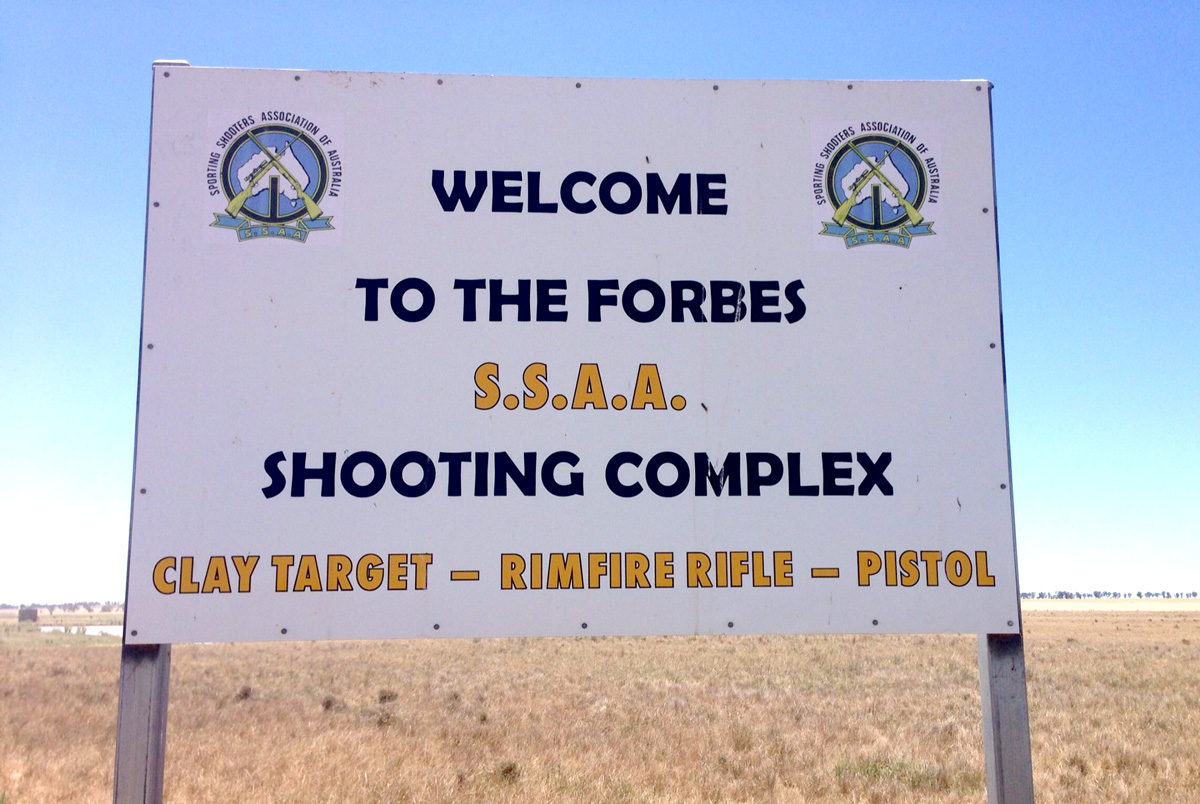 The Forbes S.S.A.A. sporting shooters .22 cabilre rimfire rifle shoot was held on Sunday 19th September. The results of this shoot were:

The next S.S.A.A. sporting shooters .22 cabilre and other rimfire rifle (.22 magnum or.17HMR), Wednesday shoot will be held on Wednesday 29th September, starting at 2pm. The next Sunday shoot will be held on Sunday 3rd October, starting at 10am. The Centre-fire rifle shoots start at 2pm after the Rimfire shoots on Sunday. Junior shooters must be 12 years or over. Like us on Facebook @forbessportingshooters.