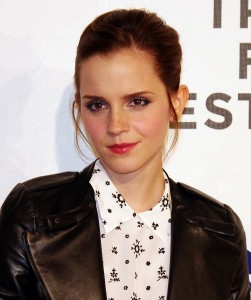 Greater protection with new flu vaccine:
A new four-strain flu vaccine, protecting against the nasty Brisbane virus, is being made available for at-risk Australians for free from this month, to help them build up their immunity in time for the peak flu season due in August 2016. The Federal Government has already begun rolling out the new 2016 vaccine, with $31.3 million made available for up to 4.48 million free doses
of the new flu booster. I encourage all residents to begin planning their flu shot sooner rather than later, and in particular those from high-risk groups who are eligible for the vaccination at no cost. This year’s vaccine would protect against four strains of influenza virus, up from three in 2015. For more information about the 2016 seasonal influenza vaccine, visit www.immunise.health.gov.au/ or call the Immunise Australia Information line on 1800 671 811.

RFS aerial support boosted: Two local Rural Fire Services are the beneficiaries of a joint Commonwealth-State funding announcement
of $2.59 million in projects to help better protect NSW communities from
the threat of bush fire. Both the Wellington Rural Fire Service and Bathurst Rural Fire Service will receive $35,000 each for their airbase tanks. Overall, the program has approved 19 fire trails and aerial firefighting supply tanks at 24 regional airstrips across NSW to provide easier access and more rapid response to fires. The Coalition government is proud to support the RFS
and provide them with the equipment they need to keep our communities safe.

Rogue sheep spotted in need of a shear!
This shot was taken on the weekend at Jemalong Mountain. This rogue sheep
has obviously evaded his regular shearing time. 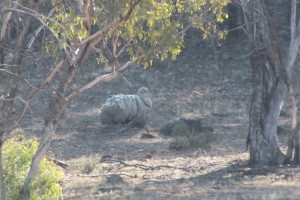