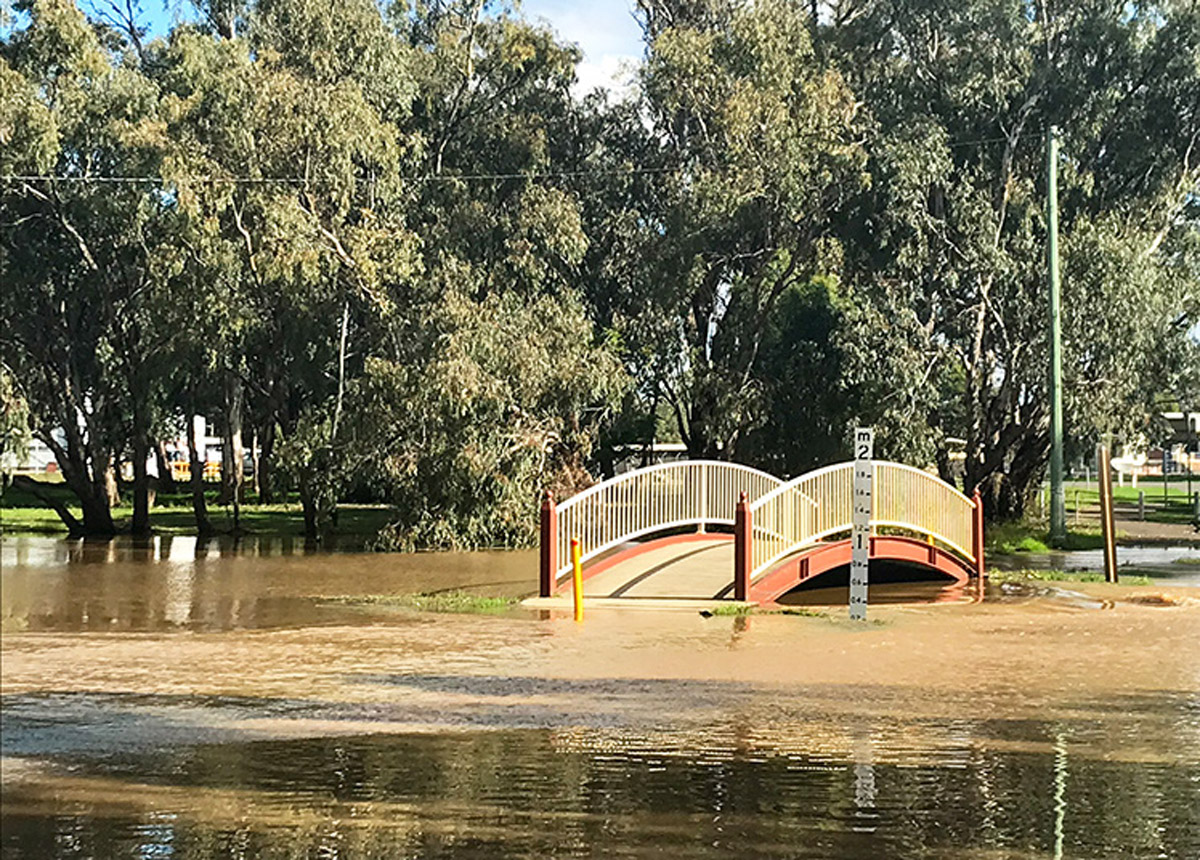 Lake Forbes has filled up considerably after almost 60mm of rain over the past week bringing the total for May to almost 70mm, which is more than double the average rainfall for the month.

Vote Tomorrow: The Federal Election is tomorrow, 21st May and voting takes place from 8am to 5pm at the following venues in the Forbes Shire: Forbes High School, Forbes Town Hall, Forbes Tennis Club and Bedgerabong Public School. COVID-19 safety measures will be in place at polling stations. Remember voting is compulsory for Australian citizens aged 18 years and over. For more information visit aec.gov.au

Australia’s Longest Road Tunnel: The NSW Government has confirmed the 11-kilometre toll-free tunnel from Blackheath to Little Hartley in the Blue Mountains as the preferred option following an in-depth feasibility analysis and extensive investigation process, making it the country’s longest road tunnel. “This is a history-making legacy project that will deliver safer and more efficient journeys for locals, tourists and freight travelling between the Central West and the East Coast,” said Deputy Premier and Minister for Regional NSW Paul Toole. The tunnel design features dual carriageways for both eastbound and westbound motorists in separate twin tunnels and a gentler gradient to cut travel times predicted to save motorists up to 30 minutes between Katoomba and Lithgow during busy periods.

Pelicans Take Flight: More than 25,000 pelicans will take flight following two large pelican breeding events in inland NSW. Pelican nests have been counted at Lake Brewster in the Lachlan Valley and Kieeta Lake in the Murrumbidgee Valley. Pelicans at both sites are part of a leg-banding research project by the NSW Department of Planning and Environment and University of NSW to track how far the birds travel and if they return to breed at the site. Banded pelican sightings can be reported via peli.bands@environment.nsw.gov.au.

Seniors Travel Card Very Popular: Less than four months after applications opened for the third year of the NSW Regional Seniors Travel Card, more than 300,000 people are on board. Deputy Premier and Minister for Regional NSW Paul Toole said the program, which gave recipients a $250 prepaid Visa card to use on fuel, taxis, pre-booked NSW TrainLink Regional trains and coaches, and select community transport services, had received a record customer satisfaction rating of nearly 100%. Fuel continues to be the most popular purchase on the card, followed by taxi trips and then train and bus fares. Eligible seniors have until 30 November 2022 to apply for this year’s card. More information at: service.nsw.gov.au/regionalseniorstravel. 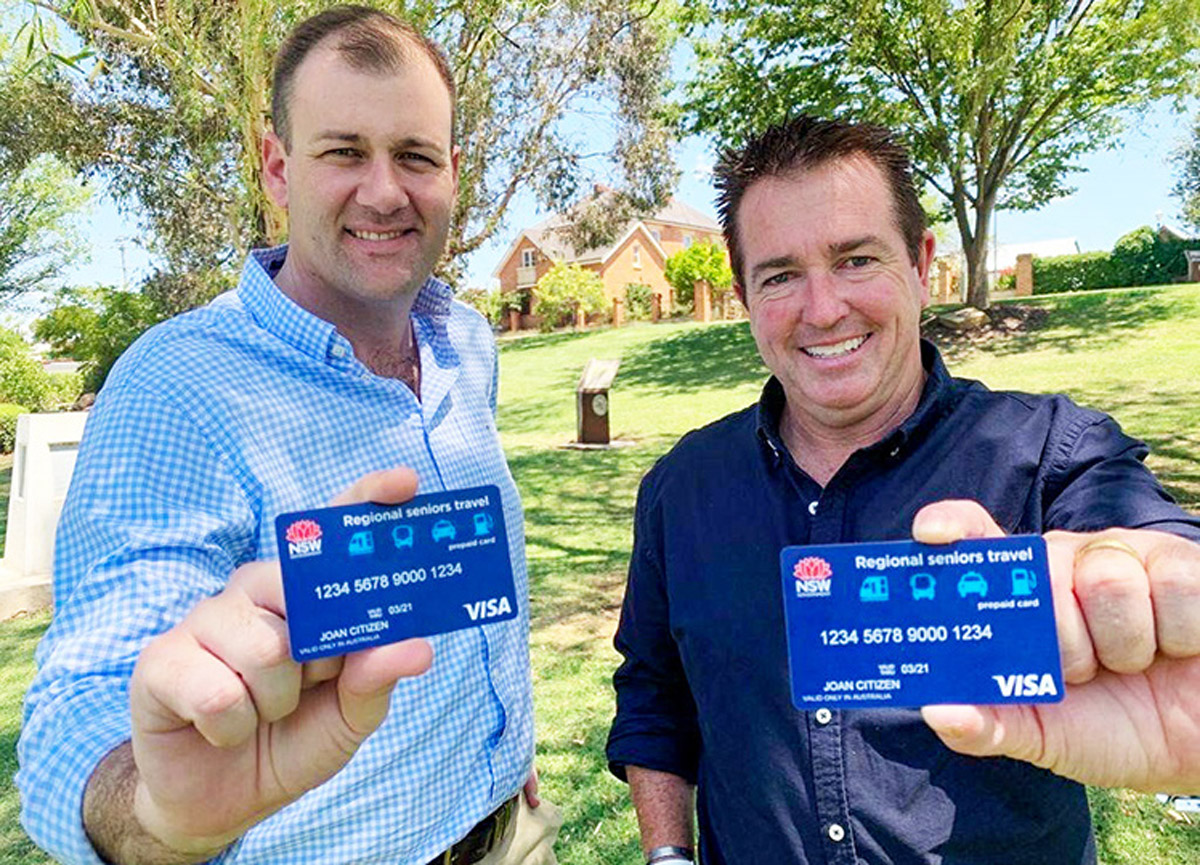