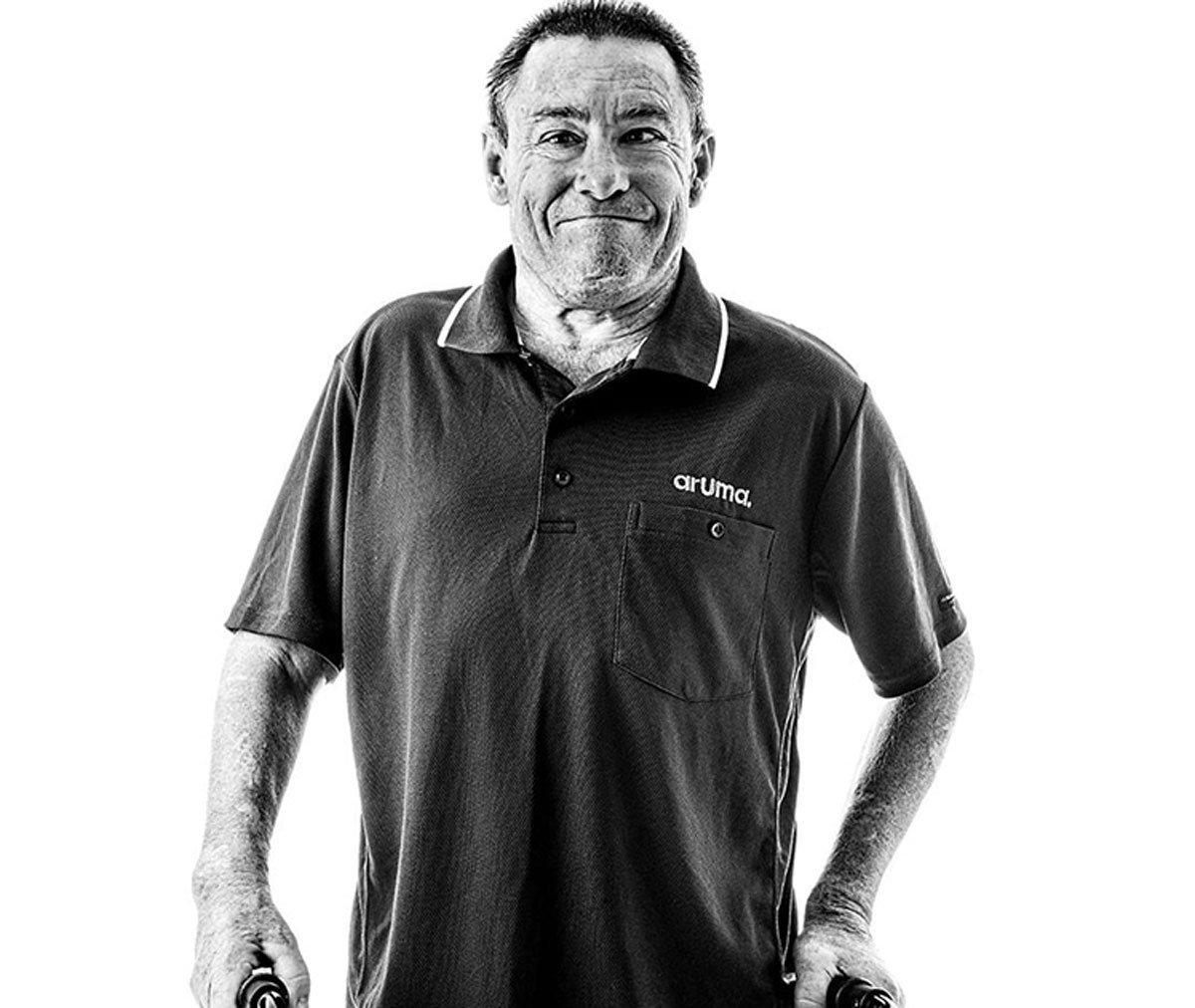 35 YEARS: Brett Clarke has been at Aussie Biscuits for 35 years and seen more biscuits than a High Tea Party. He credits his love of the job to the people he works with and his fur babies at home. Well done mate! Pic courtesy of Aussie Biscuits/ Aruma.

Brett’s As Aussie As The Biscuit

Recently, Brett Clarke, one of the workers at Aussie Biscuits, celebrated his 35th year at the not-for-profit, and says the camaraderie is what makes his job so awesome. “The feeling that I get when I walk into work, it always makes me feel good,” he said. “Oh, and all the talking we do is good exercise – works the jaw bones!” Outside of work, Brett’s big loves are his dogs (Suzie, Sparky, The Big Oof, Molly, Wolly, and Peaches) and his pet python George, who’s only given him a ‘love bite’ once! www.aussiebiscuits.com.au

It’s been sitting there since 2003 but now the site of the former abattoir on the northern side of town has been sold, and developers have a big vision for the near half a million-acre property to the delight of Mayor Phyllis Miller. In an online social media post, the Mayor announced the sale and touched on the fact developers had already “put out feelers.”

“They hope to re-purpose the old abattoir site and they’ve got some great ideas meaning this is going to be another amazing development in Forbes.”

Paul Johnston is based in Forbes and involved in the redevelopment of the property with Rob Britt from Brisull Investments who is based in Sydney.

If you’re Forbes resident with school-aged children in 2021 then the good news is you are due to receive a $250 “thank you” from the State Government as part of the NSW Government’s Economic Recovery Strategy released last week. NSW Premier Dominic Perrottet said the vouchers are to stimulate economic activity in cities and regions with a strong focus on rebuilding and supporting businesses and communities. Only families who had a school-aged child in 2021 will receive the bonus which will be available in the form of vouchers from Service NSW in March.

Regional Development Australia Central West (RDA Central West) has welcomed Mr. Wayne Sunderland as CEO. Mr. Sunderland, who has a strong background in business and leadership, said he is dedicated to continuing the work of his predecessor Mr. Sam Harma. “I look forward to working with the team at RDA Central West and forming new connections across all levels of government, the private sector and our local community organisations.” 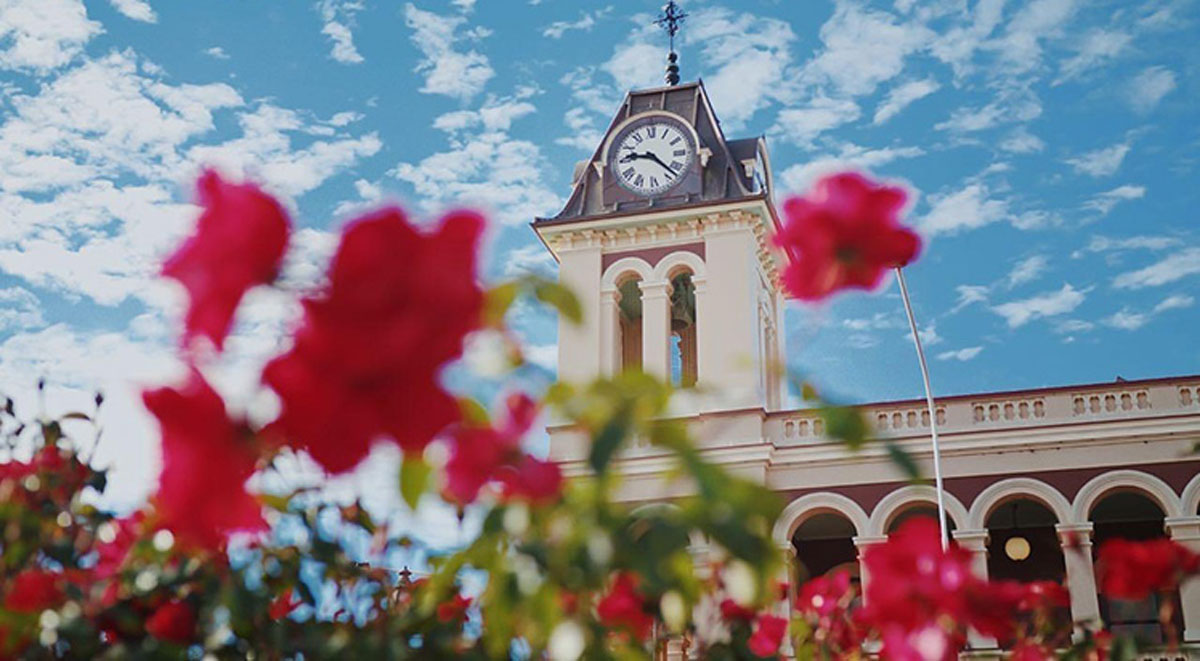 PROMISING OUTLOOK: New RDA CEO Wayne Sutherland has some grand plans for the region and acknowledges there will be some work to do to lead the region through the post COVID economic recovery period in the next few years. Pic courtesy of FSC.