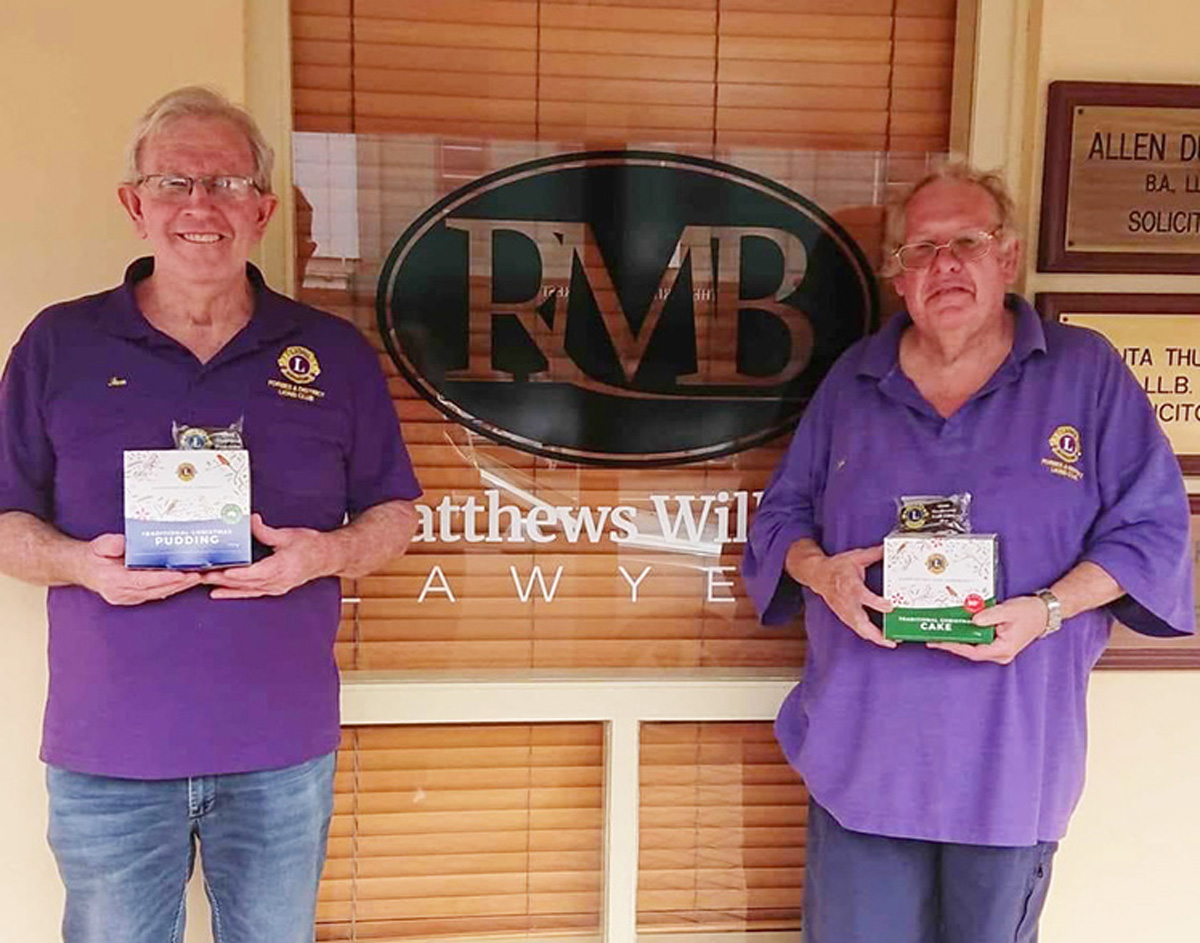 PUDDING CAKES ALL OVER THE PLACE: Neil Lambert and Ian Acret of Forbes N District Lions at the front of RMB Matthews Williams Lawyers in Forbes, their latest stockists. Great to see our local businesses supporting this Lions Project. Photo by Peter Bright.

The Forbes N District Lions have now got stocks of Christmas Cakes and Puddings at a number of locations around Forbes and Parkes. These cakes are made by a contractor to their own special recipe, so you won’t get these cakes anywhere else.

Lions Cakes Chairperson, Neil Lambert and his trusty assistant, Ian Acret have been out and about this week delivering cakes to our stockists. Get in fast as these goodies won’t last and are an ideal additive to your Xmas shopping list while also supporting the community re-open from COVID and lockdowns.

He has become a familiar face with his daily COVID updates over the past three months for the local health district, but last week Scott McLachlan announced he was leaving the region. Scott has been in the role as Chief Executive of the Western NSW Local Health District for the past eight years. He will be leaving on 10th November to take up the role of Chief Executive of the Central Coast Local Health District.

“This was my first posting as a Chief Executive. While I’m looking forward to my new role, I will always be grateful to the people in our LHD team and communities who have supported me, and who I’ve learned so much from.”

Paul Newcombe, or Boo as he is known, announced earlier this year that he was retiring, but because of the demand he has caught 33 snakes this season. “I think the mouse plague definitely played a role,” Paul said.

He expects the breeding season to be very busy and his best advice if you’re within a metre of a snake to stand very still, and if you’re more than two metres away to back away very slowly. 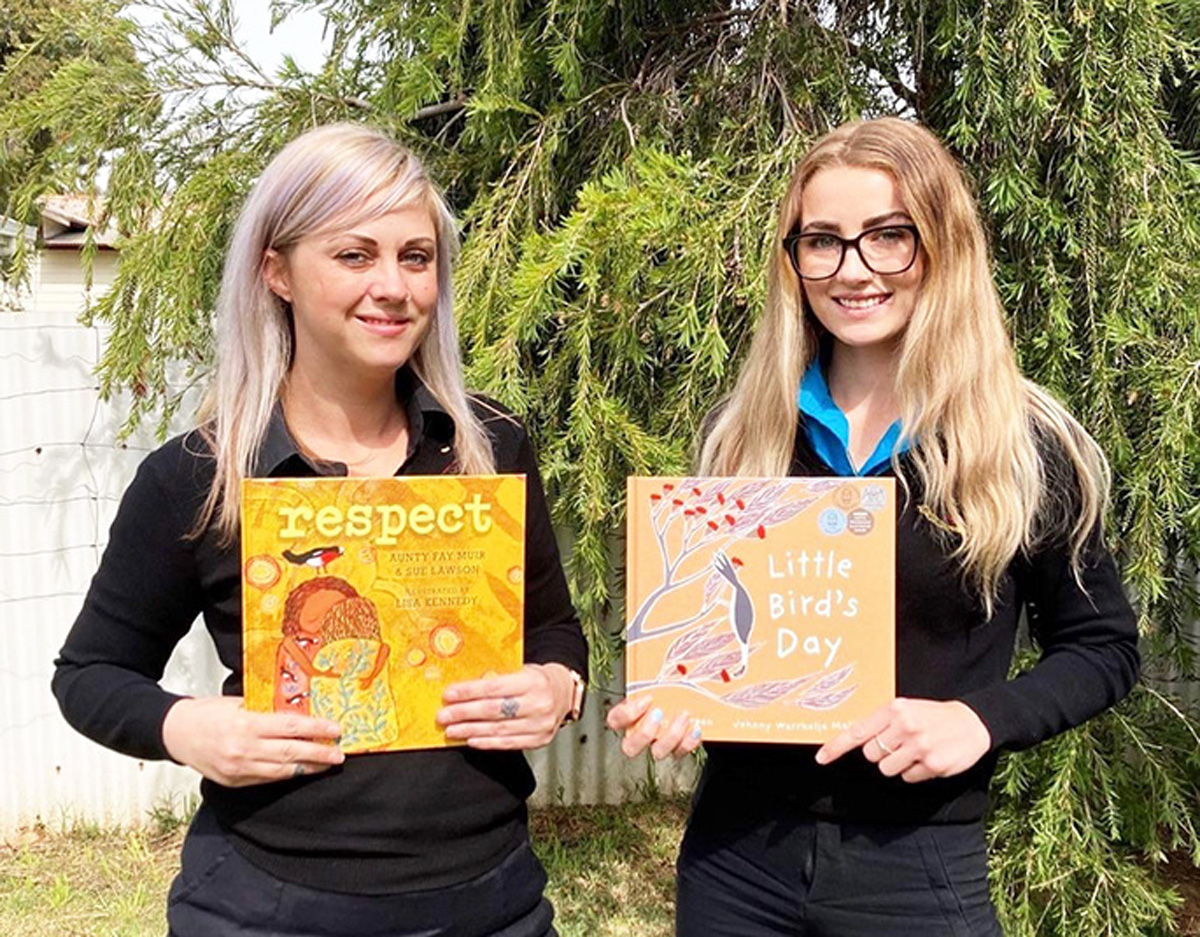