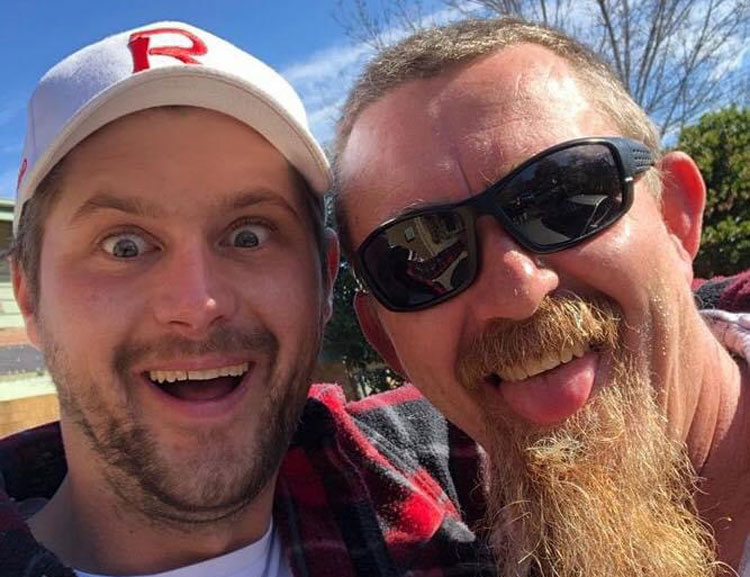 NEW DATE: ABBF organiser Luke Acheson and MC Benny Bogan will be there at Bedgerabong Racecourse on November 13 for the festival .

Bogan Fest Gets New Date: Australia’s Biggest Bogan Festival was unfortunately postponed due to COVID issues that arose in the week leading up to the event. Now, the committee have a new date.
“We are pleased to announce we will be back with the same program on November 13 – though we are confirming that as we speak,” said organised Luke Acheson.
“The warmer weather and hopefully no COVID will allow us to do the event justice,” he said.
“We will be advertising tickets again soon and ask all punters who bought theirs to keep them until the event.”

Woolworths And Landcare Team Up: The next generation of environmental champions across Forbes Shire are set to benefit from the largest ever round of Woolworths Junior Landcare Grants.
Early learning centres in Forbes Shire have been awarded grants of up to $1000, to help local students enhance native habitats, improve sustainable food production and recycling or support waste management projects at their school, Woolworths Forbes Shire Store Manager, Kathryn Simpson said.
This year’s grants also placed an emphasis on the importance of bees and pollinators in the environment with applicants offered extra funding of up to $500 for projects that directly support the conservation of Australia’s bee population. 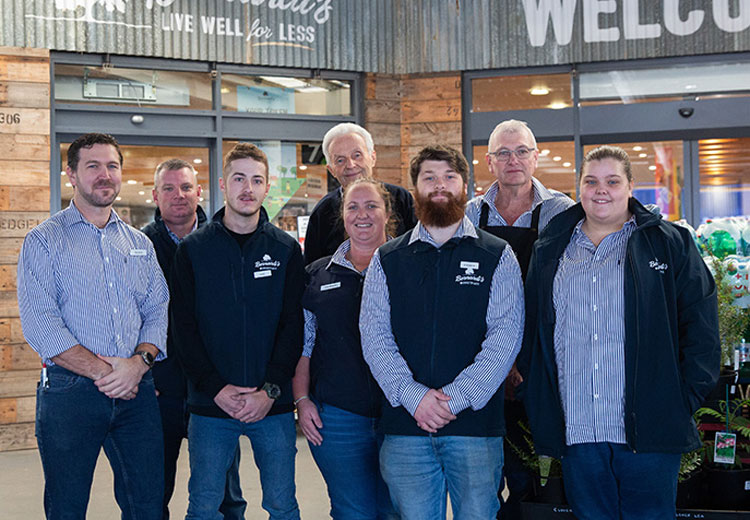