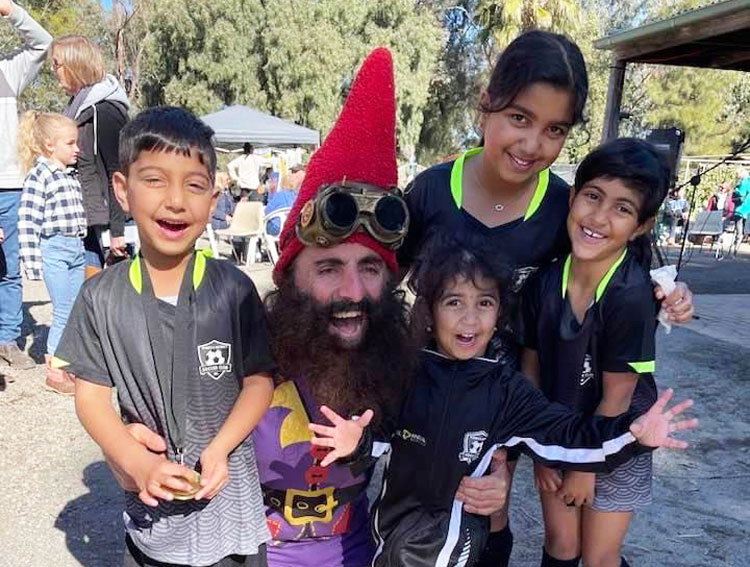 Costa Comes To Forbes: ABC green thumb Costa Georgiadis came to town last Friday and Saturday as part of Central West Lachlan Landcare’s big weekend of events that included Eco Day on Friday followed by a dinner and an open day at Forbes Riverside Gardens.
CW Lachlan Landcare coordinator Marg Applebee was chuffed with the results of the weekend and rightfully so after extensive planning hampered by numerous challenges all finally came to fruition. From all reports it was an outstanding weekend.

Bill Closes Curtain On 56 Years Of Drama: Bill Jayet first fell in love with the theatre at Forbes Town Hall as nine-year-old while watching Oklahoma. It was a passion that lasted his life and just recently culminated in a final performance in the production Wicked.
Bill, who is a life member of the Parkes M & D Society, paid tribute to everyone singling out Lyn Townsend and Neil Westcott for special praise. Well done Bill!

Studio 10 Is Coming To Town: Daniel Doody, the resident roving reporter for Channel Ten’s breakfast program Studio 10, will be at Acheson’s Mitre 10 from 8am-12noon on Thursday June 10 doing live crossed for Australia’s Biggest Bogan Fest which is on at the Bedgerabong Racecourse from June 11-13. Tickets can be purchased here at – www.eventbrite.com.au/e/australias-biggest-bogan-festival-tickets

Snake-Catcher Paul Newcombe Retires After 20 Years: When Paul Newcombe started catching snakes it was only a hobby. Newcombe had always owned and been interested in reptiles and soon the hobby became a lifestyle as the regional licensed snake-catcher.
Now some two decades later, Paul is hanging up the net and heading in a new direction and while we don’t blame him it does leave a vacancy for a resident snake-catcher if anyone is keen?

Two Local Screenwriters See Film Get Made In WA: Adam Enslow and this writer, Forbes Phoenix Editor, Dane Millerd along with director John V Soto have written a feature film screenplay called Avarice set to be filmed in Western Australia this month starring Luke Ford (The Mummy: Tomb of the Dragon Emperor) and being produced by Epic Pictures.
The film follows a woman who must confront her husband’s secretive double life amidst a vicious home invasion by two ruthless assailants. Millerd, who helmed There’s Something In The Pilliga, will then co-produce a project on Katherine Knight – Australia’s worst female killer. 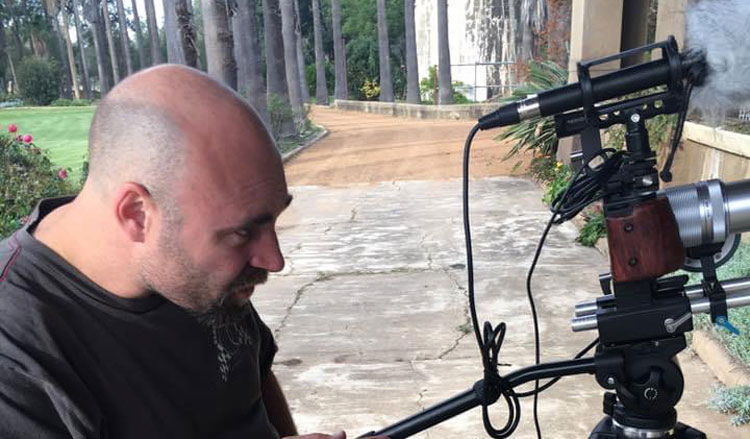 FUNDED FEATURE FILM: Local photographer, musician, videographer and producer Adam Enslow (above) along with Forbes Phoenix Editor Dane Millerd have had their screenplay Avarice taken up by Epic Pictures to be filmed this month in WA.