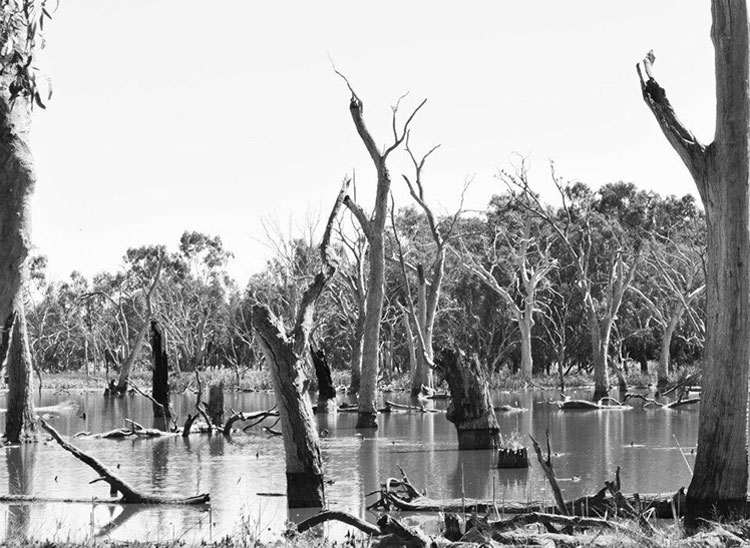 FIREWOOD COLLECTION: Residents sourcing their own firewood this year are encouraged to be mindful where they source it from so as to avoid being fined.

Heavy Fines For Illegal Firewood Collection In National Parks: As the weather cools, the NSW National Parks and Wildlife Service (NPWS) is reminding residents across the Central West that it is illegal to collect firewood in national parks, state conservation areas and nature reserves. NPWS Central West Area Manager Fiona Buchanan, said it is important that residents around Bathurst, Orange, Dubbo, Condobolin, Forbes and Grenfell are aware of the heavy fines that apply.

“We are getting the message out there that collecting firewood, including dead wood and fallen trees, is not permitted in national parks,” Ms Buchanan said.

“Dead hollow-bearing trees and woody debris provide habitat for many endangered native animals in the Central West. Illegally cutting down dead trees and removing this fallen timber for firewood destroys critical habitat that these animals depend on for survival,” she said.

NPWS uses surveillance cameras in parks to detect illegal activities, including firewood collection. On-the-spot-fines apply, and very large fines can be handed out by the courts.

Costa arrives in Forbes: Better known for his exploits on ABC Gardening Australia or as Costa the Garden Gnome on Get Grubby TV, Costa Georgiadis, will be coming to the Forbes Riverside Community Garden for their open day on Saturday, May 29.

Aside from being a television personality and presenter, Georgiadis is a landscape architect, environmentalist and producer. He has helped creat Costa’s Garden Odyssey for SBS and also picked up a Silver Logie for his Gardening Australia work.

School Eco Day: Central West Lachlan Landcare have also invited Costa the popular green thumb to participate in the Schools’ Eco Day on Friday, May 28 and speak at the Landcare dinner that night.

While it isn’t a Costa look-a-like competition, pre-school aged children are encouraged to come to Open Day dressed as garden gnomes and to take part in the Gnome Parade at 11am.

Forbes Riverside Community Garden is at 59-71 Reymond Street, Forbes. Please pre-register if you are coming to the Gar-den on Open Day. Tickets are a COVID requirement. Go online to www.stickytickets.com.au/YQZMK to book. 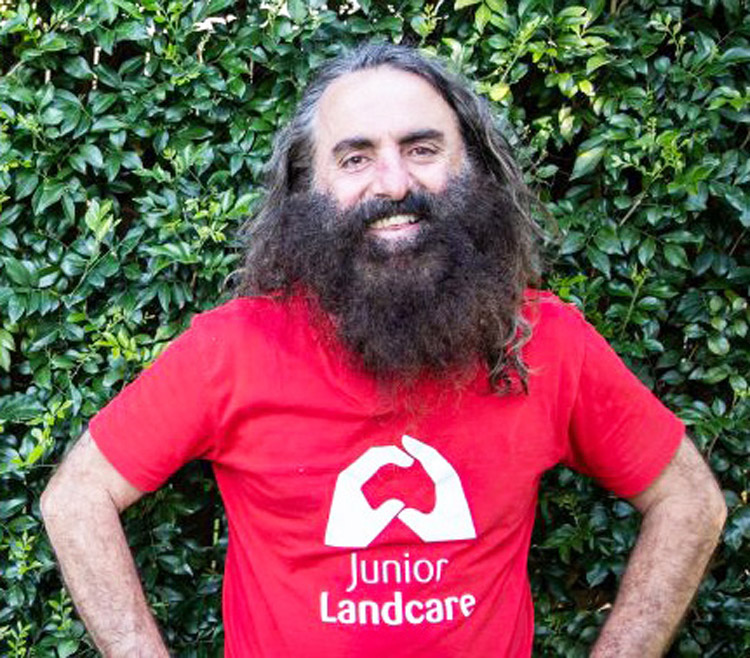 FORBES VISIT: ABC greenthumb Costa Georgiadis will be here in Forbes this weekend.