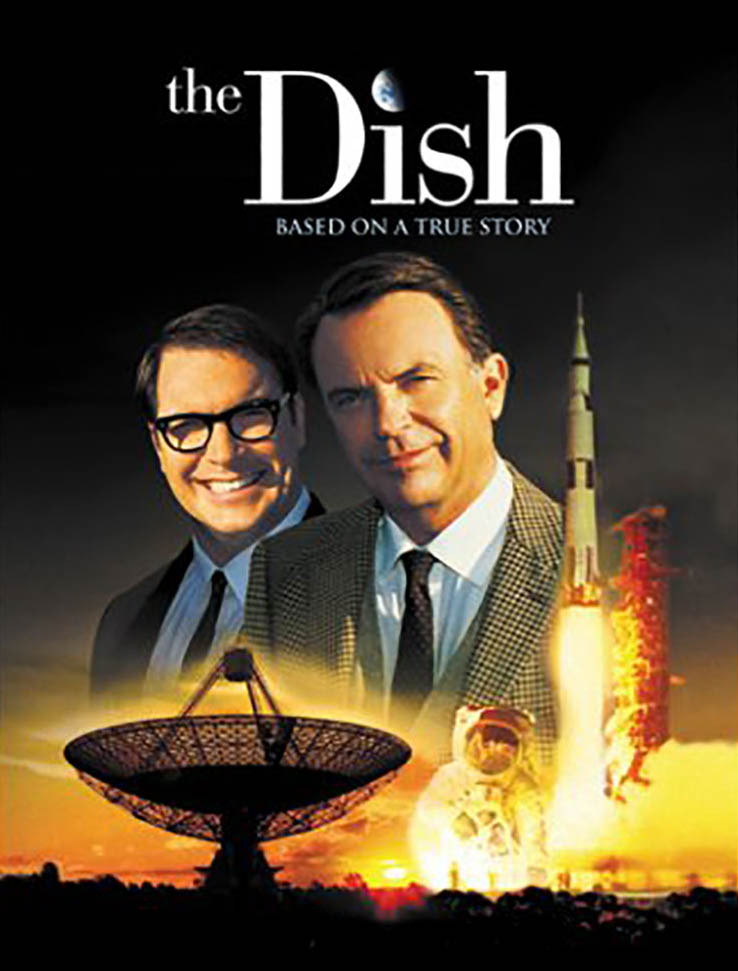 This year marks the 21st Anniversary of the release of The Dish.

The Dish Turns 21: For many, it seems like only yesterday, but the iconic Australian film The Dish turns 21 in September this year. Yes, that’s right, it has been more than two decades since the Aussie historical comedy-drama was released. Based largely on actual events, the film about the Parkes Observatory’s vital role in relaying live television during humanity’s first steps on the Moon during the Apollo 11 mission in 1968, was largely filmed in Forbes, due to its historic architecture and period related locations. Many of the NASA materials from the actual Apollo mission were used in the film as props as they were deemed too heavy and therefore expensive to return to the US after the actual 1969 voyage, giving the film even more authenticity. Starring the legendary Sam Neill and the late Tom Long, The Dish was Australia’s highest grossing film in Australia in 2000 taking nearly $18 million and remains a favourite to this day. Hopefully, Forbes and Parkes Shire can come together and commemorate a landmark event. Watch this space!

Bedgerabong Background: The tiny town of Bedgerabong is situated in the Central West region of NSW, a half hour drive West of Forbes. The name ‘Bedgerabong’ is derived from the Aboriginal Badjarri Bong which translates to ‘a place of good water,’ and houses a combined showground, race-course and hall and church which hosts three events throughout the year, which are held in high regard by the locals and those in the surrounding region and are great for families in the Bedgerabong Show, Bedgerabong Country Music Campout and the Bedgerabong Picnic Races. The Bedgerabong Cup is always a great event and grows year on year, with crowds in excess of 4,000 this year celebrating 101 years of racing in the community, a meet which has developed a reputation for its picturesque setting with massive river gums providing the beautiful backdrop. Great Inland Glossy Count Back On: Postponed from late last year due to excessive rain and then COVID-19 restrictions, the NSW Saving our Species program is now calling for community volunteers to become “cockatoo counters” and help be part of the Great Inland Glossy Count on Saturday, 27 February on Goobang Nation-al Park and surrounds, 90 km from Forbes. Register online: https://app.betterimpact.com/PublicEnterprise/68d8138e-28e1-4a02-85b8-341d9d9edb57. 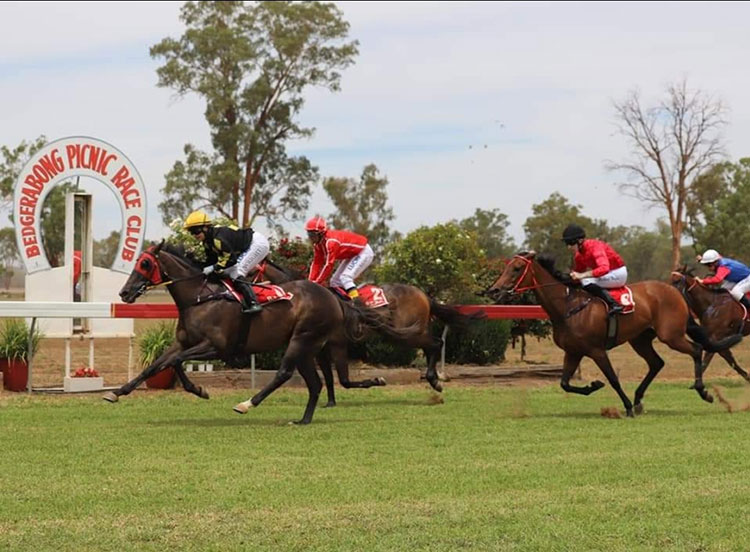 Bedgerabong Races are back this Saturday, 13 February.