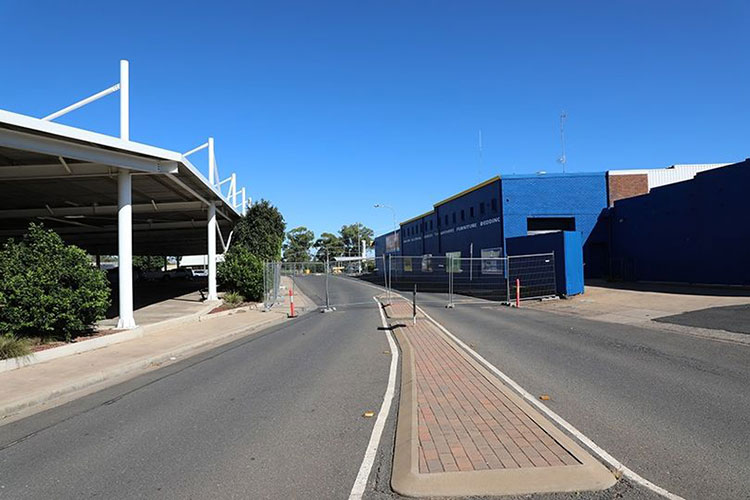 Browns Lane is due to reopen this week.

Browns Lane Update: This week the fire damaged building is being inspected and the damaged walls removed. The street will remain closed whilst this work is being carried out. Forbes Shire Council thanks the community for their patience during this time.

Club members served a delicious lunch followed by a magnificent Christmas cake made by the club’s prominent member, Joan Littlejohn. The winners of 2020’s Most Games Won were:

The family owned company has been able to give back to local schools, hospitals, sporting clubs and charities with their Building Better Communities Program which aims to focus largely on local organisations who need a helping hand, to keep our local communities thriving and connected.

Now in round five of the program, Bernardi’s has announced its newest beneficiaries for Forbes who will share in a donation pool of $5,000.

Beneficiaries are, from January to June 2021, Boys to the Bush – an organisation that focuses on reconnecting disengaged male youth with their community, schools and positive figures in their lives and the Forbes Netball Association – to purchase much-needed equipment to keep the courts up to standard.

Forbes Little Athletics, who will use the donation to purchase new sporting equipment.