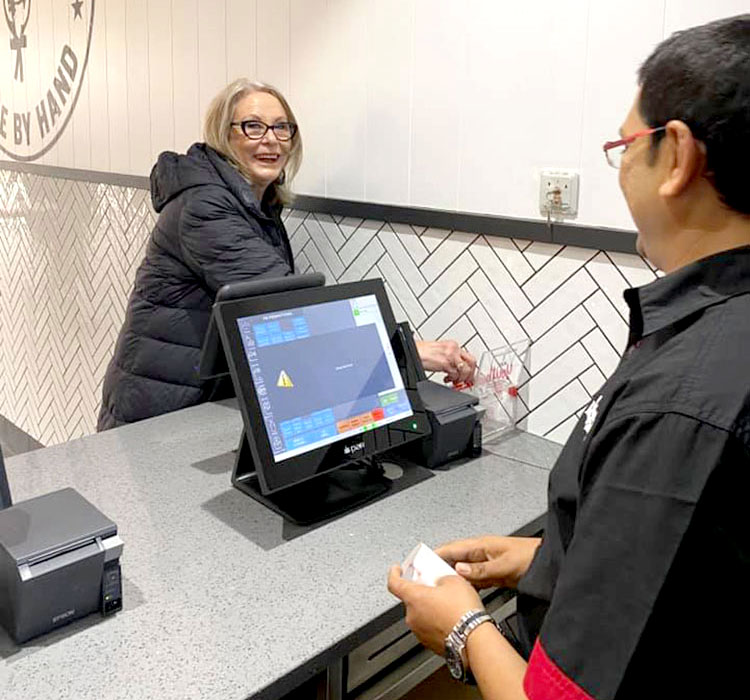 Fast Food For Forbes: Winter began with a bang with KFC Forbes opening its doors to a delighted public on Monday, 1 June. Mayor Phyllis Miller was first in line to support the second of two new businesses in Forbes which has seen a steady and enthusiastic flow of customers in their first week of business.

Don’t Be Fooled: On World No Tobacco Day (WNTD) 31 May Western NSW Local Health District (WNSWLHD) highlighted that the use of tobacco products or electronic cigarettes by adults and youth cannot be considered safe. WNSWLHD Smoking Cessation Coordinator, Nakarri Ferguson, said “Electronic cigarettes (e-cigarettes) are devices which produce a vapour that the user breathes in, simulating the act of cigarette smoking”.

E-cigarettes have been found to contain a range of toxins such as heavy metals and cancer-causing substances such as formaldehyde, as well as particulate matter that can damage the lungs. A concern that is being raised by the World Health Organisation for this year’s WNTD, is the marketing of e-cigarettes to children and young people. “Many e-cigarette liquids come in flavours that are attractive to young people such as fruit and confectionery flavours.”

It is estimated that 8.1% of the population of NSW smoke e-cigarettes. Of particular concern is that the NSW School Students Health Behaviours Survey revealed that 12.9% of NSW secondary school students had used an e-cigarette at least once and 3.9% had used e- cigarettes in the previous four weeks. For support to quit smoking call the Quitline on 13 78 48, or visit www.icanquit.com.au

New Mums And New Mums to Forbes: Forbes Community Health will be running a Telehealth Virtual new mums group for all the first time mums or mums new to the area. This is a great way to meet new people, get advice or support and even make lifelong friendships. The group is on Mondays from 10am for five weeks. For registration details mums can contact Jane O’Malley on 6850 7310 or via email jane.omalley@health.nsw.gov.au

Ready For Visitors: Forbes Visitor Information Centre reopened their doors on Monday and are ready to serve visitors to Forbes. While the cake and craft shop inside the centre will remain closed, it is a step toward business as usual in town. 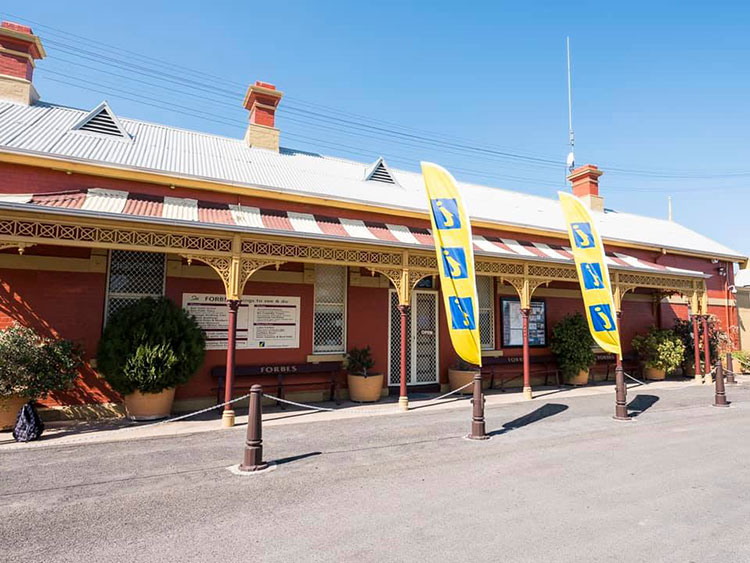 The Forbes Visitor and Information Centre is open again.