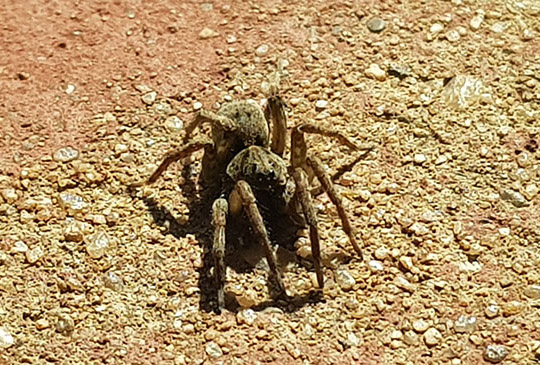 Have you taken up nature watching to pass the time at home? Let us know on our Facebook page

Slowing Things Down: While it’s rarely ever easy to adapt to change, once we begin to settle into the major or minor alterations, change can bring appreciation for the ceasing of “non-essential” things. Many of us are at the stage now where we may feel nervous at the thought of things going back to the way they were before, others cannot wait. Either way, it is during this time where many of us are living at a much slower pace of life that we will start to really stop and enjoy the little things. The Forbes Phoenix would like to know if you have taken up a hobby, or do you have a favourite place you like to sit and relax? What are you reading? Have you learned to cook something new? Let us know on our Facebook page so that we can all stay connected and be inspired.

Heavy fines for illegal firewood: As the weather cools, the NSW National Parks and Wildlife Service (NPWS) is reminding residents across the Central West that it is illegal to collect firewood in national parks, state conservation areas and nature reserves. NPWS Central West Area Man- ager Fiona Buchanan said it is important that residents around Bathurst, Orange, Dubbo, Condobolin, Forbes and Grenfell are aware of the heavy fines that apply. “We are getting the message out there that collecting firewood, including dead wood and fallen trees, is not permitted in national parks,” Fiona said.

Dead hollow-bearing trees and woody debris provide habitat for many endangered native animals in the Central West. Illegally cutting down dead trees and removing this fallen timber for firewood destroys critical habitat that these animals depend on for survival. Fiona wants Forbes residents to understand that fallen timber in national parks will not be a low-cost means of heat- ing during the frosty Forbes winter.

Firewood collection is permitted in some Forestry Corporation state forests, however permits must be obtained beforehand. Firewood permits are available online at https://www.forestrycorporation.com.au/ 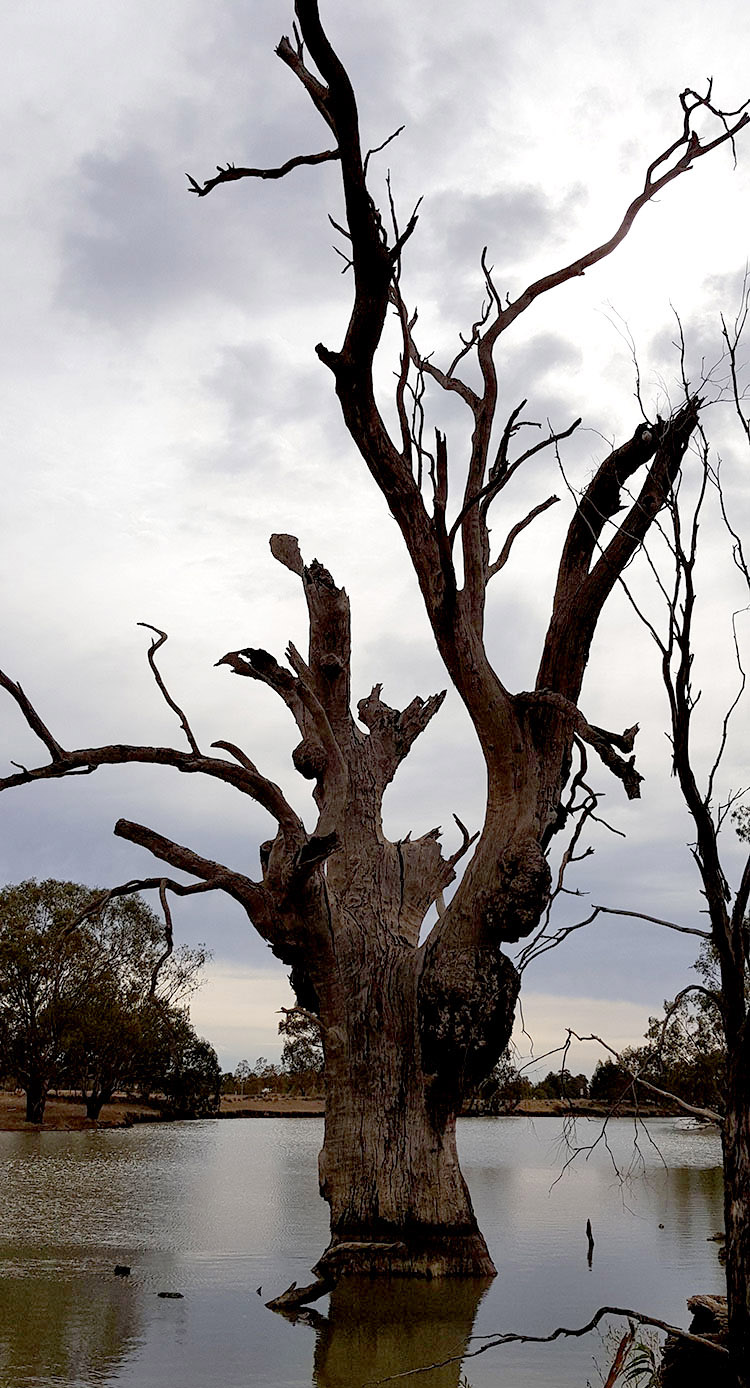 Many animals depend on hollow dead-wood for a habitat.