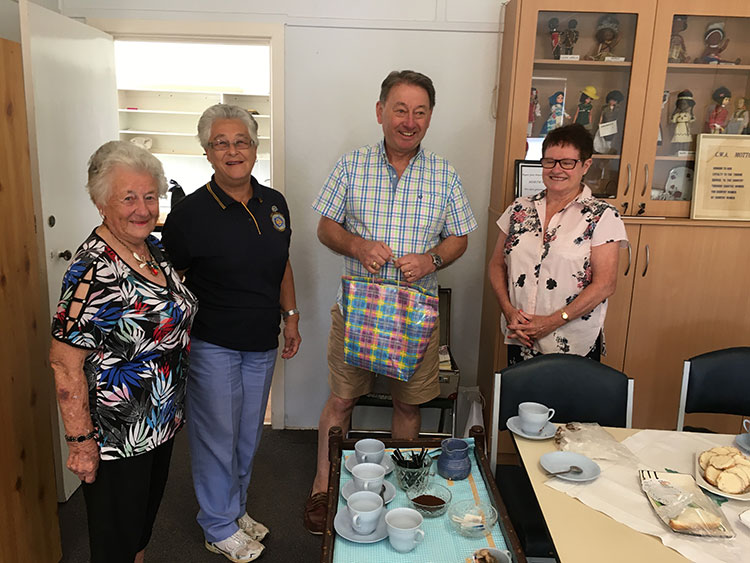 Generosity from The Coast: The Bogan Gate CWA President, Marion McIntyre, welcomed everyone including visitor Kelly Thomas and her daughter Anna to their morning meeting on Thursday 20th February as well as John and Sue Rogers from the Central Coast Freemasons. CWA members were overwhelmed with a very generous donation of $10,000 to the Bogan Gate Community. John and Sue were very pleased to be able to meet some of the members and find out about Bogan Gate and the drought, its effects on local farmers and the small community. The Central Coast visitors and Bogan Gate residents shared stories of their experiences with disasters, with Sue and John sharing their own experience with the smoke and fires.

Seniors Sundowner: There was a friendly and intimate gathering of people at the Forbes Sport and Recreation Club on Sunday which allowed Forbes Senior residents to catch up with old friends and to mingle and make new friends. There were drinks and nibbles provided which complimented to flow of conversation. It was a peaceful and enjoyable end to the eventful 10 day affair that was the Give It A Go Festival, part of NSW Seniors Week 2020, which saw a large variety of events, workshops and activities put on daily from Sunday, 16th February to Sunday, 23rd February. The attendees of these events were vocal in their appreciation and praise for Forbes Shire Council for not only offering such a fantastic program, but for all of the events they hold throughout the year.

Join international best-selling author Kelly Rimmer at Forbes Library next Tuesday, 2nd March at 2pm as she launches Truths I Never Told You, a heart-wrenching story of family secrets, motherhood and marriage. Tickets are free, please book your place online via eventbrite or call the Library on 6852 1463.

Kelly Rimmer is the New York Times, Wall Street Journal and USA Today bestselling author of ten novels, including The Secret Daughter and The Things We Cannot Say. She’s sold more than one million books, and her novels have been translated into more than 20 languages. Kelly lives in the Central West of New South Wales with her family and fantastically naughty dogs, Sully and Basil. Truths I Never Told You is the unputdownable, unforgettable story of motherhood and marriage. 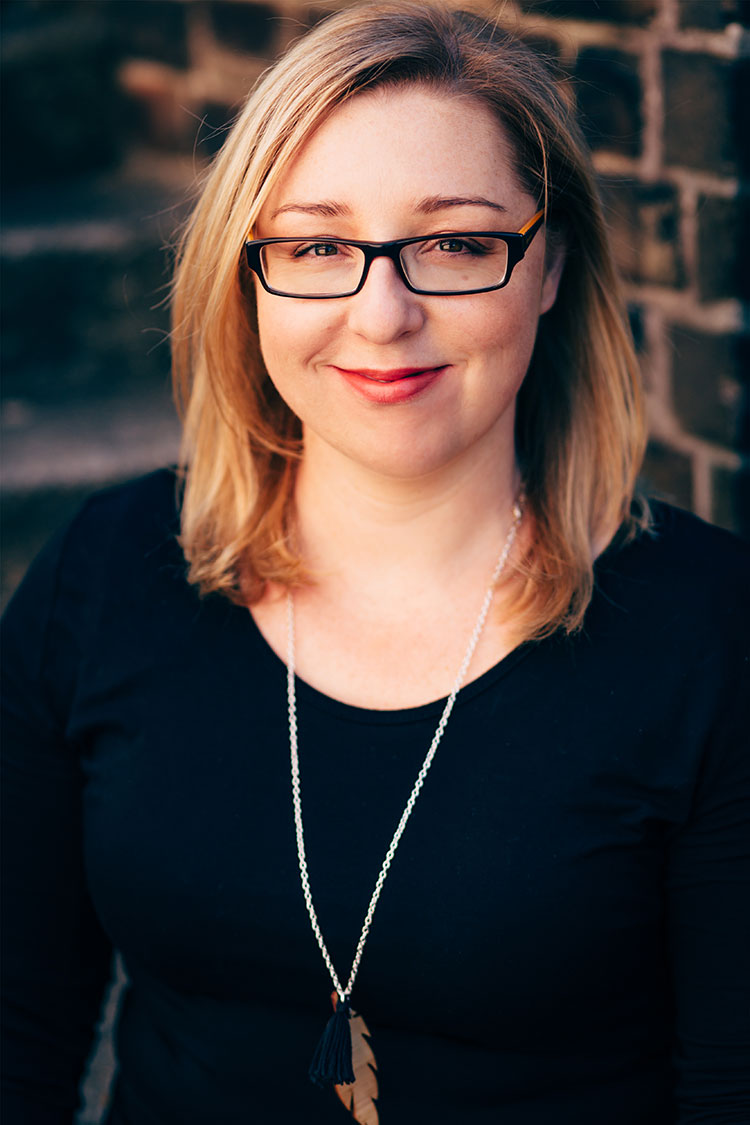 Don’t miss Kelly Rimmer, who will be at Forbes Library on Tuesday, 2nd March at 2pm.