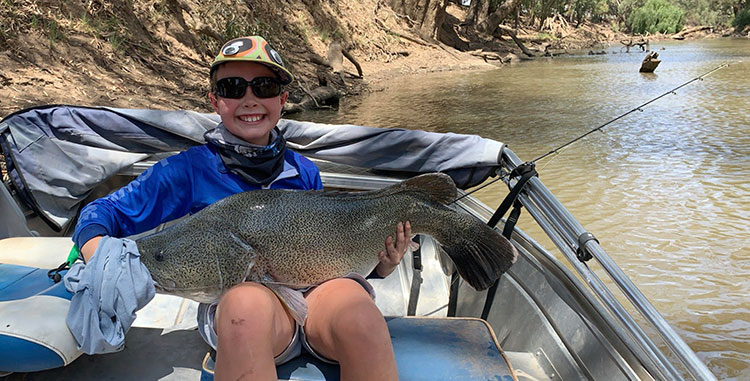 Tyrone Howell with his impressive catch.

Forbes Fish Biting: On the back of host- ing the world premiere of fishing film ‘Total Native II’ Forbes residents and visitors alike are reeling in impressive catches. Last Wednesday, 10-year-old Tyrone Howell was thrilled to catch an absolute whopper of a fish measuring at 98cm in length. A personal best for Tyrone. Ruth and Patrick Furlong enjoyed fishing the Lachlan River on their recent trip to Forbes. Ruth caught her first fish ever and both caught Murray Cod. It is fantastic to see a continued passion for the sport in and around Forbes that involves people of all ages.

Holiday Recap: School resumed this week after a seemingly never-ending holiday period. There was, however, never a shortage of events and activities hosted by Council and various community groups. From the inflatable obstacle course at Lions Park, Elvis Festival breakfast, candle making workshops, markets, a twilight cinema and much more residents and visitors were always sure to find something to do in Forbes.

The Forbes Phoenix urges its readers to continue to support these events so that they can continue to run and further improve the well being and quality of life in our community. Please keep up to date with upcoming events and activities on page seven in our ‘What’s On’ list.

Contributions: Email your Be Seen photos, Stork News, Engagement News or Wedding Bells to editor@forbesphoenix.com.au to feature in The Phoenix!

Patrick stated that creating these pieces for the winners of the Adelaide Open was like gifting the winners “a part of me, a part of Australia.” 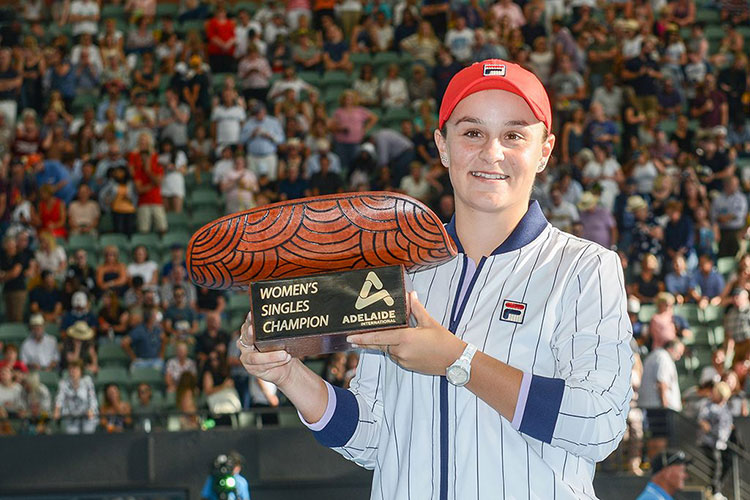