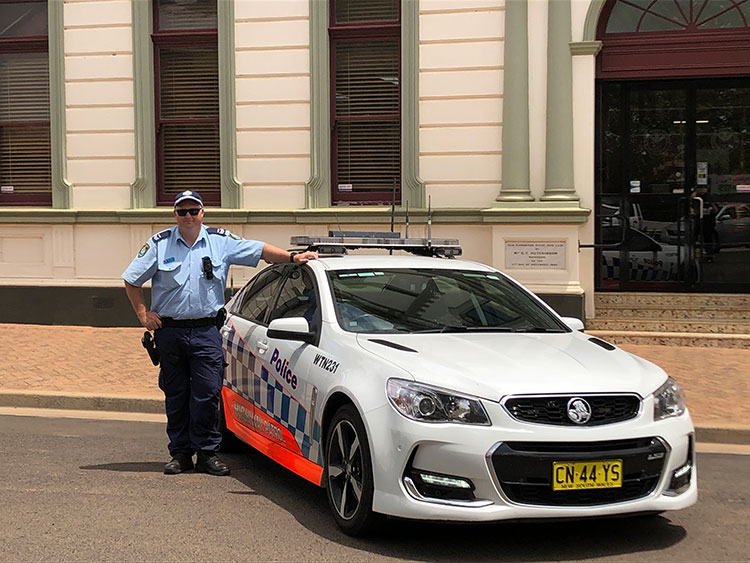 Senior Constable Kelvin Jubb from the local Highway Patrol will be one of the many Police Officers patrolling local roads over the long weekend.

Don’t Forget Double Demerits: Drivers are being reminded that double demerit points will be in force for four days for this long weekend. From Friday, 24 January to Monday, 27 January for all speeding, seatbelt, motorcycle helmet and mobile phone offences, double demerits will be applied.

NSW Police’s Central West Highway Patrol Acting Sergeant Melanie Maguire is encouraging all road users to pay attention to road conditions and allow plenty of travel time this long weekend. “The increase in traffic over the long weekend increases the risk of crashes occurring. We all have a part to play in reducing the number of crashes and risks. Remember to slow down, schedule plenty of breaks during your trip, don’t drink and drive, limit distractions in the car and ensure all your passengers are wearing their seatbelt,” Acting Sergeant Maguire said.

Nominations Open for Local Sporting Talent: The Forbes Sportsperson of the Year Committee are calling for all local sporting organisations to submit nominations for the annual awards before the end of January. Nominations are open for local athletes, administrators, officials and coaches. Winners to be announced at the Annual Awards Presentation Dinner to be held on Saturday, 7 March at the Forbes Services Memorial Club commencing at 6:30pm. Nominations forms can be found on the Forbes SOYA Facebook page or by contacting organisation secretary, Anita Morrison on 0405 364 512 or email morrisonaj68@gmail.com. 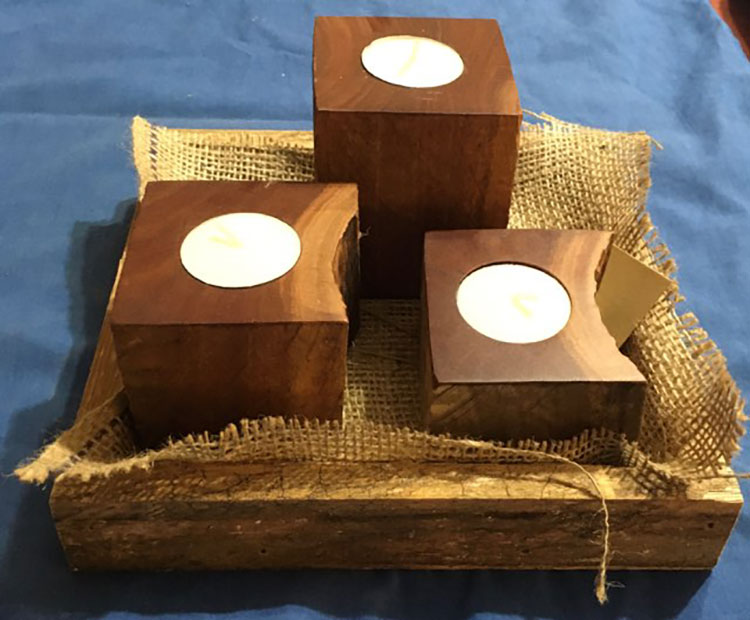 Come down to the Golf Club on Thursday for your chance to win beautifully handcrafted items.