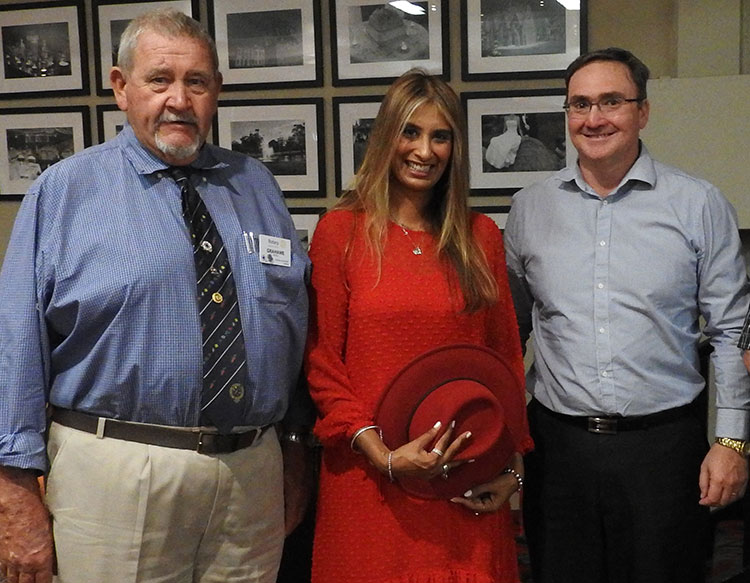 Finding Peace in Giving; Amendment and Update: It was the Rotary Club of Forbes, not the Forbes Lions Club who organised and hosted the wonderful guest Selina Win Pe last week as initially reported on in last weeks “Finding Peace In Giving” Snippet. The Forbes Phoenix deeply regrets this mistake that was made and wishes to acknowledge the tireless efforts of the Rotary Club of Forbes and the fantastic work they do for the Forbes community. Special thanks to Forbes Rotary member John Zannes for his work in getting Selina to Forbes. Selina will be returning to Forbes next Tuesday, 10th December with a new Renault 2 tonne van which has been donated for her Farmer Support program. The van will be fully loaded with supplies for Nell’s Pantry and disadvantaged school students.

Forbes Shire Citizen of the Year for nominees who are 25 years or older.

Forbes Shire Young Citizen of the Year for nominees who are 25 years or younger.

Forbes Shire Senior Citizen of the Year for nominees who are 65 years or older.

Forbes Finest: Gibson’s Grove Ligurian style olives took home Gold at the Sydney Royal Fine Food Show’s class 4 of the Oil and Olives Classes with a score of 88. The show is run by the prestigious Royal Agricultural Society, a not for profit organisation committed to supporting rural agricultural development and rural communities in Australia. Congratulations to Clare and Greg of Gibson’s Grove Olives, Forbes.

Youth Ambassadors Give Voice to Forbes Youth: Forbes Shire Council recently selected six Ambassadors from Forbes North Public School, St Laurences Parish School and Bedgerabong Public School as part of the Council Ambassador Program which is part of the Local Government NSW Week. Year five students applied for the role by submitting written applications and attending Council run leadership training sessions at the Forbes Youth and Community Centre. The program is a fantastic opportunity for Forbes students to connect and communicate with Council on behalf of their peers while gaining invaluable communication and leadership skills in the process. 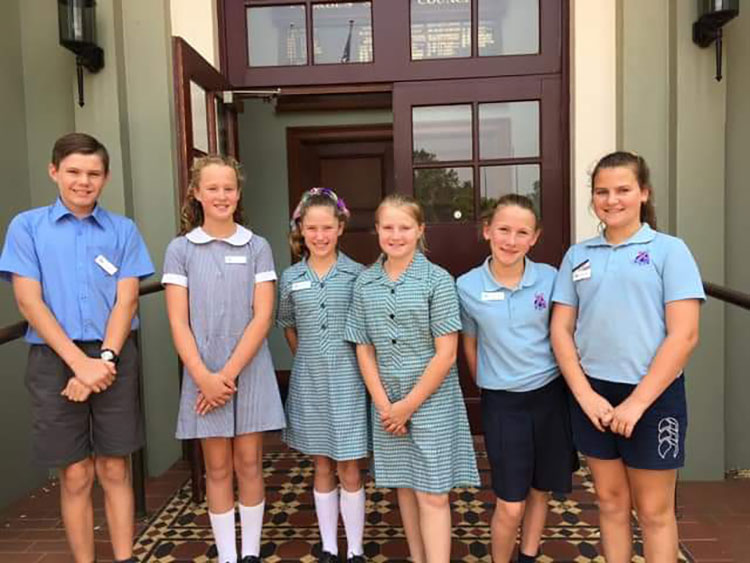