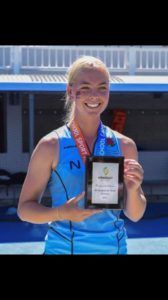 Red Bend Catholic College student, India Draper has been selected as part of the Australian Schoolgirls Hockey Team. India has been playing for the NSW All Schools team in Adelaide over the last week, where she was the leading goal scorer for NSW scoring 14 goals over 9 games. The touring team will be representing School Sports Australia at the international hockey test match series in South Africa from 29th June to 14th July 2018.

A Little Extra Special: Clients and supporters have been waiting and asking for it… Little Extras Lifestyle has gone the extra mile and launched its online store! If you cannot make it to the store, just go online and browse. Everything is there from clothing, shoes and handbags to accessories. If you are still looking for Christmas presents, there are vouchers too. If shopping with all your senses is still your therapy, Little Extras will be open seven days a week until Christmas: Monday to Friday from 9am to 5:30pm; Saturday from 9am to 2pm and Sunday 10am to 1pm. 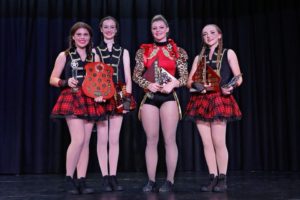