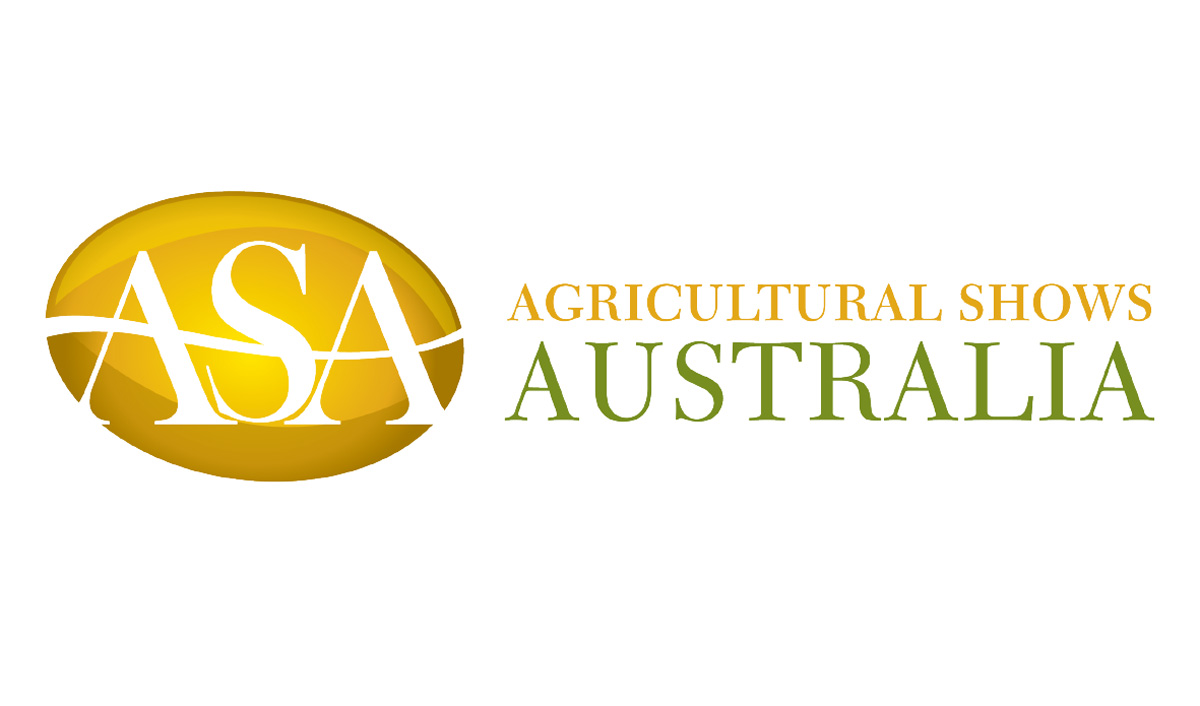 Australia’s best young sheep judges have been announced including 18-year-old Campbell Rubie of Forbes by Agricultural Shows Of Australia as eligible to compete in the prestigious national young judges championship in April.

The competition brings together the best young judges aged 15 to 25 in each state to compete at the national finals. Qualification occurs through success in competitive regional and state competitions with only one per state making the national championship.

The national championships are held in a different location each year. This year, the Sydney Royal Easter Show, in its bicentenary year, will host the 2022 championships including the 2021 finalists who were unable to compete at EKKA due to COVID cancellations.

Rubie will represent the state in the Merino sheep young judges competition.

“I’ve grown up on a family farm, which is a mixed farming enterprise, with the major focus on our Merino and Poll Merino Stud. I am actively involved in all farming activities, including sheep work, machinery work and many other activities,” Campbell said.

The 2022 cohort of delegates for New South Wales will be determined at the Sydney Royal ahead of the national competition.