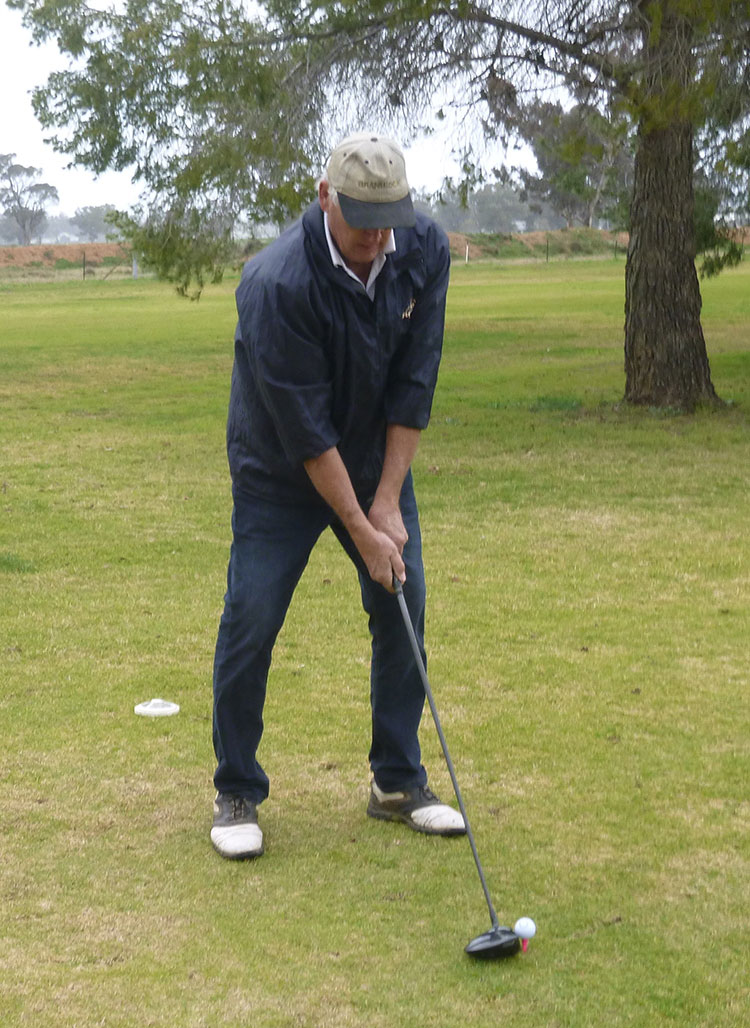 The Men’s competition on Saturday was an 18-Hole Stroke event, sponsored by Steele Technology, in which John Ridley defied the conditions and blasted his way to a low score, unlike most of the 66 players.

The Division 1 was won by Nick Greenhalgh, with 75 nett, but only by count back from Mike Spice. Nick’s par on the 18th was the clincher. The Division 2 was emphatically led by John Ridley with his 67 nett score. Runner-up was Troy Howe on 74 nett, which was more representative of most of the scores.

Sunday’s weather was not very inviting, affecting the Sunday Medley field. The winner on count back was Rob Webb with 31 points from Ethel Coombs.

Plans are underway for the VW Scramble, to be held on 25 October, focusing on local attendees.

All players are reminded that they are not to scan their own cards, but instead leave them in the Pro Shop or give them to a designated person. This procedure is a result of the recent COVID inspection. Remember we still need to socially distance in the Golfie and at outside places.