Home » Queen’s Birthday Holiday Is Not Really Her Birthday 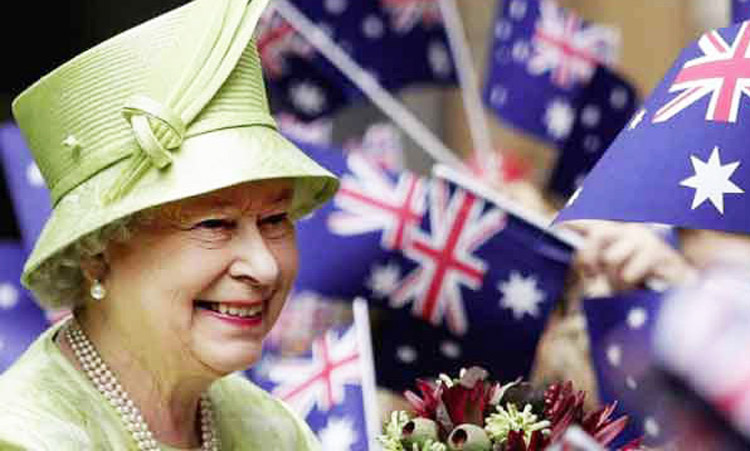 The Queen’s Birthday Holiday was celebrated on Monday in NSW following the celebration of the Queen’s Platinum Jubilee from 2nd to 5th June. (Photo: Geo News)

Why did we celebrate the Queen’s Birthday Holiday on Monday, 13th June, when Queen Elizabeth II was born on 21st April 1926?

Even more confusingly, why is it that the ACT, NSW, NT, SA, Tasmania and Victoria celebrate the Queen’s Birthday Holiday on the second Monday of June each year, but in Western Australia and Queensland the holiday is celebrated in October?

It turns out that the holiday has origins long before Queen Elizabeth II. The holiday tradition started in 1788 when Arthur Phillip, the Governor of NSW at the time, established the holiday to celebrate the birthday of King George III, the first European king of Australia.

The birthday was always celebrated on the actual date of the monarch’s birthday until 1936, the year of the death of King George V, Elizabeth’s grandfather. His birthday was 3rd June and the date has since stayed around early June.

Western Australia chooses to forgo the holiday in June since the previous Monday is already set aside for Foundation Day. In Queensland, the Labor Bligh government changed the Queen’s Birthday in 2012 from the traditional June date to the first weekend of October to better spread out the public holidays in the second half of the year.

Honour’s lists are proclaimed twice a year in Australia. The Australia Day list is on 26th January, and the Queen’s Birthday Honour’s List is proclaimed on the June date each year.