Home » Platypi Get It Done Over Roos 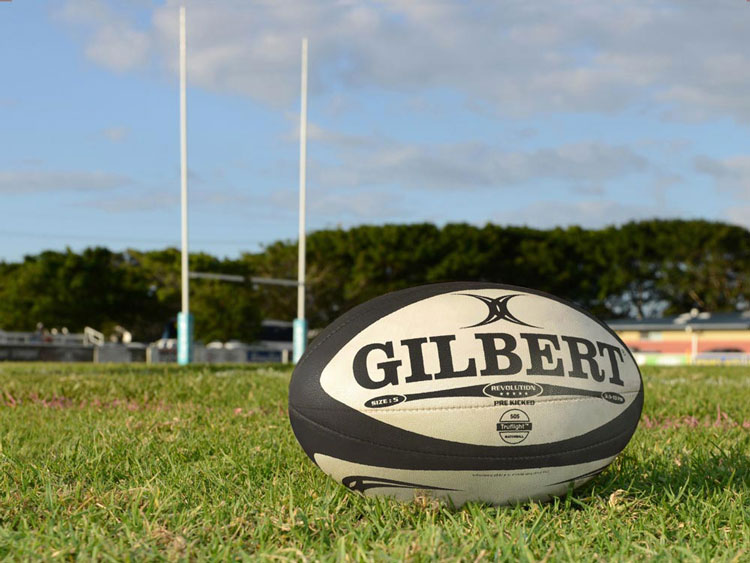 It may not have been pretty, but Forbes Platypi kept in touch with the front runners in the Blowes Menswear Central West Rugby Union Competition at Dubbo on the weekend 12-6.

With everything to play for, both teams left it all out on the field in a tight war of attrition that could’ve gone either way.

The Platypi stuck solid and held on by the tightest of margins to remain in the top four and in the hunt for the minor premiership.

In other grades, 2nds were beaten 31-18 to continue a season of near misses while the Women’s were thumped 29-0 in a pasting. The Colts continue to struggle with a 41-5 rout confining the Colts to rear of the ladder and only pride left to play for in 2021.

Check out the Forbes Rugby Union Facebook page for all the latest COVID info.