Home » Opportunity Of A Lifetime For Young Soloists 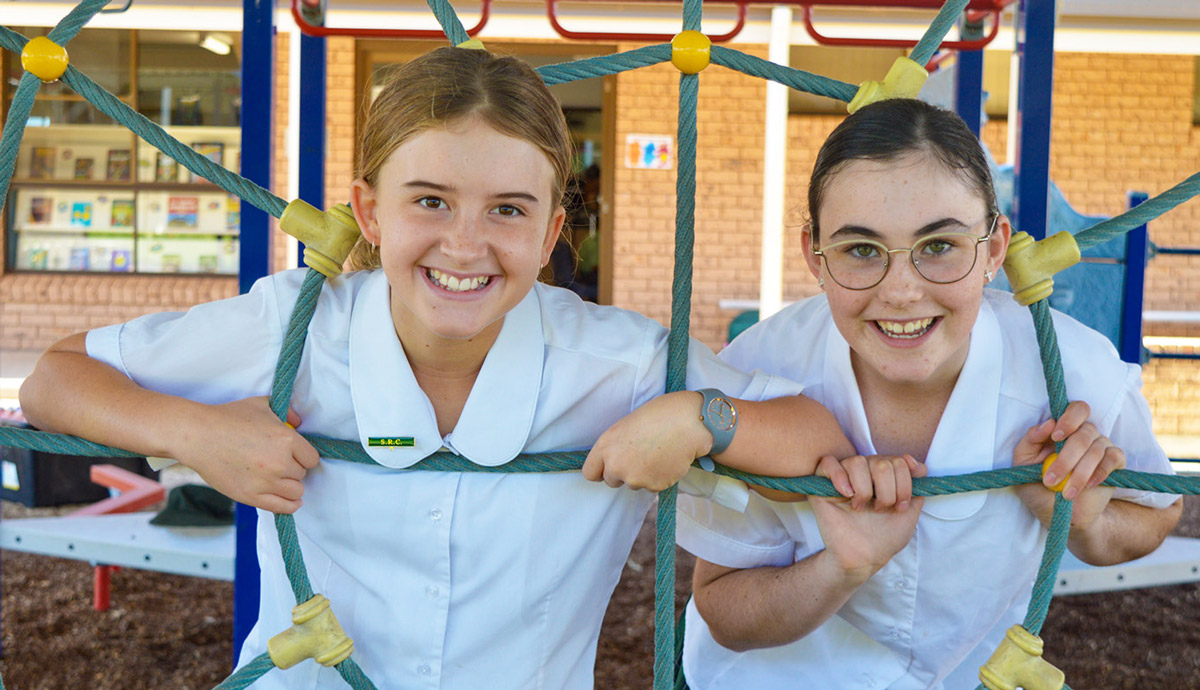 It promises to be a night to be remembered and a young Forbes student has been hand-picked to share the stage with Australia’s celebrity artists as a soloist in Overture tomorrow night at the Cooke Park Pavilion in Parkes.

Lexi Herden from Forbes is one of only two school-aged soloists chosen after she auditioned for the role with students from all over NSW. The Parkes Christian School student will be joined by fellow student Aimee Ross from Parkes as the other junior soloist.

Lexi will be singing ‘When I grow up’ from the musical Matilda. “I will sing two verses and then the choir will join in,” said the young star who played Scuttle in her school’s production of ‘The Little Mermaid’ last year. Aimee is singing ‘I know it’s today’ from Shrek with Lucy Durack and Holly Hare from Bathurst.

Lexi said she did not really understand how big a deal it was until her mum explained it to her. “I got really excited, but I’m also feeling a bit nervous about performing in front of such a big audience.”

Lexi’s favourite subject is drama and she would love to become a professional in musical theatre one day. “I can’t wait to meet Lucy Durack and talk to her about what it takes to get to the top.”

The two soloists concluded their preparation with a singing lesson from Overture star, Josh Piterman. The 12 and 13-year-old are ready for the big night and would like to see their communities come out and support them.