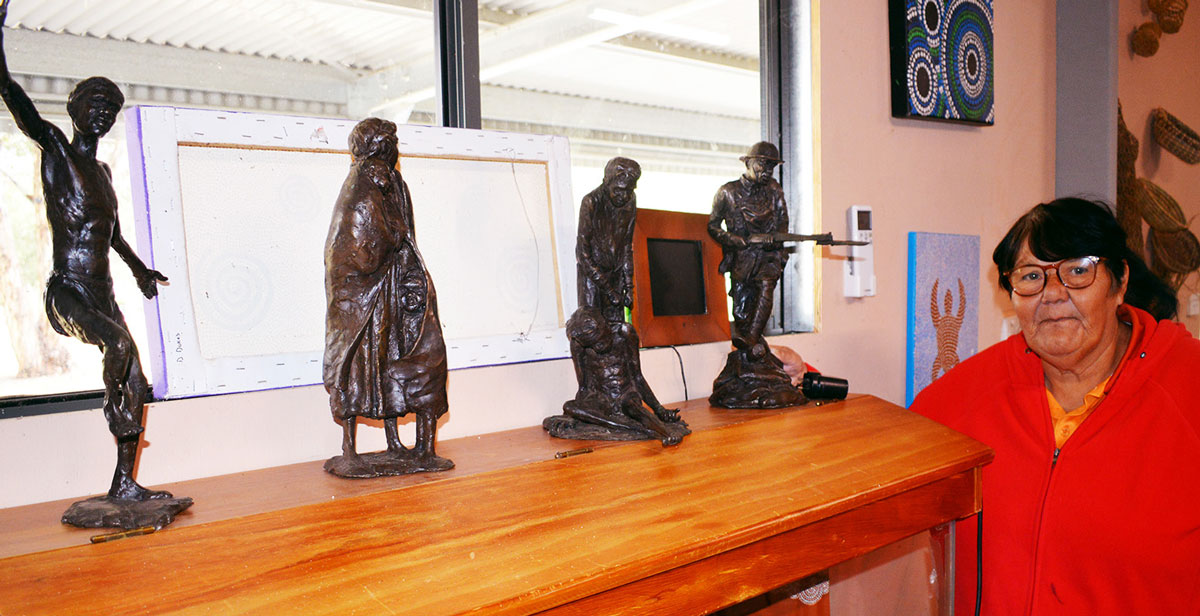 CLOSING THE GAP: Despite giant strides over the past 25 years there is still plenty to do to close the gap according to Wiradjuri Dreaming Centre’s Aunt Aileen Allen.

Wiradjuri elder Aunt Aileen Allen has lived a full life and she has seen some remarkable things. She can still see them, they are all around her and a part of her all at the same time.

She has seen the struggles of her people and she knows that it is a never-ending challenge closing the gap. Closing the gap with others and closing the gap amongst themselves. “I keep thinking – how can we close the gap, what else can we be doing?” Aunt Aileen said.

“How do we make people understand it’s about doing right not being right,” she said.

Aunt Aileen believes closing the gap is about helping and educating people about all of our history and culture and removing politics.

“We all know the importance of understanding who we all are and where we’ve all been in regard to moving forward together with respect, knowledge and awareness – and that’s the only way to close the gap.”

We may not have closed the gap and there is still plenty to do but it is closing.