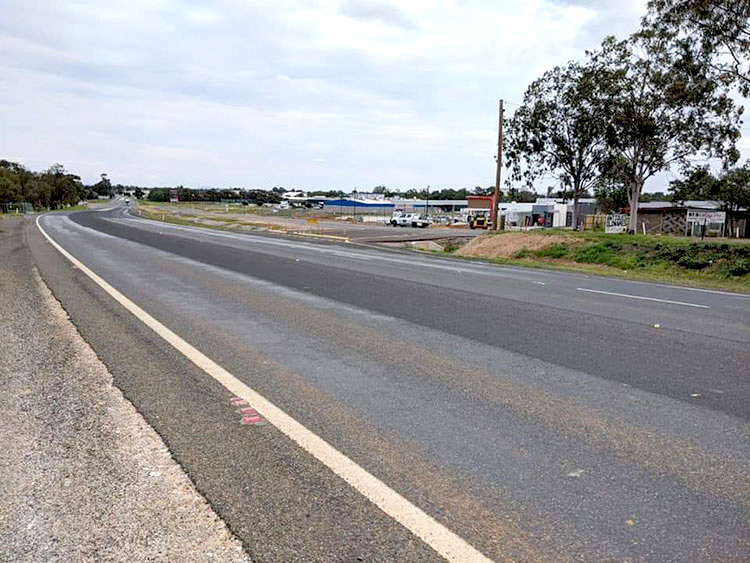 Chair of the Newell Highway Task Force Committee, Cr Ken Keith OAM said, “despite the unprecedented times our organisations are currently navigating, it is positive to hear that progress continues to be made on a number of significant projects along the Newell.”

Director Western Transport for NSW, Alistair Lunn provided an update on the construction of 30 overtaking lanes along the Newell Highway.

Tenders have been closed for flood studies to occur between Forbes and West Wyalong. A detailed study of that area has been done and planning is now underway to engage with councils and landowners over the coming months.

Despite a push from the NHTF for a grade separation off state highways with the Inland Rail for safety reasons, ARTC recently declined to fund such upgrades at the Tichborne level crossing between Parkes and Forbes.

NHTF resolved to continue to lobby the Federal Government and will write to the The Hon. Michael McCormack MP and the Department of Infrastructure.