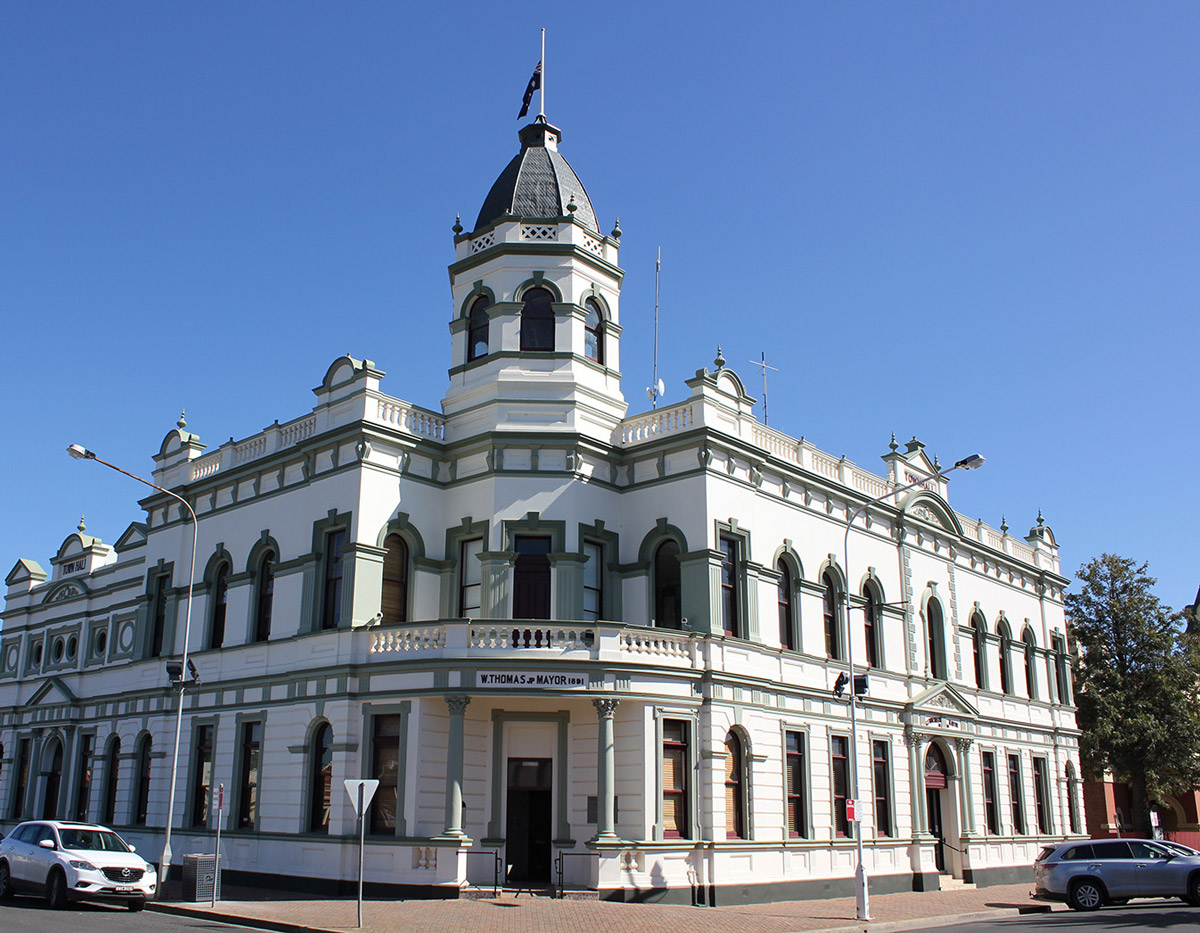 Local government elections are on as voters head to the polling booths on December 4 after two postponements due to COVID in 19 months. Candidate registrations closed this week with some fresh faces also putting their hand up to take Forbes Shire into the future.

Our current councillors have now served five-and-a-half years, and the next term will be a shortened one understandably. Seven of our eight current councillors have indicated they will put their name forward for another term. Gone are former Vandenberg Hotel owner Cr Grant Clifton, who will step back from local government while Cr Susan Chau resigned at the end of the original four-year term having relocated interstate with her young family.

Mayor Phyllis Miller as well as Deputy Chris Roylance along with Michele Herbert, Steve Karatiana, Graeme Miller, Jeff Nicholson and Jenny Webb have been sensational during a difficult term and rightly should all run again. The current council should be commended for leading Forbes through industrial, residential and commercial growth despite the generational challenges as Forbes continues to punch well above its weight in retail, entertainment, arts and employment opportunities. KHub, Goldridge Estate, KFC, VanFest, Bunnings, as well as numerous initiatives for local business and community groups have certainly made this council as productive and visionary as any in recent memory.

Of the other candidates seeking election Aidan Clarke is having another tilt and has some positive views on youth while Maria Wallis and Dianne Decker are also candidates along with Emma Henderson, who like Clarke, has clear ideas for Forbes families and our future.

With Forbes Shire’s full compliment of councillors sitting at nine, potentially only two places will be filled should the incumbents be returned.