You are here: Home / Our Community / New Break Fees For Fixed Term Agreements

Changes to the Residential Tenancies Act came into effect on 23rd March this year. Today I thought we should discuss the new break fees for fixed term agreements.

When a tenant signs a lease, they should be committed to staying for the entire fixed term, otherwise the tenant may need to break their fixed term lease which will incur a penalty. This is called a break lease fee.

For tenants that have signed a lease from 23rd March onward, and the lease is for a term of three years or less, their break lease fee will be calculated based on what stage of the agreement they are in.

For example, if two months of a six-month tenancy agreement has expired, that would be 33% of the lease term. Therefore, the tenant would need to pay a fee equal to three weeks rent to the landlord to end their agreement early.

However, if the tenant signed the lease before 23rd March, before the new legislation came in, these fees are not applicable to them. These tenants would still be bound by the former agreement rules. 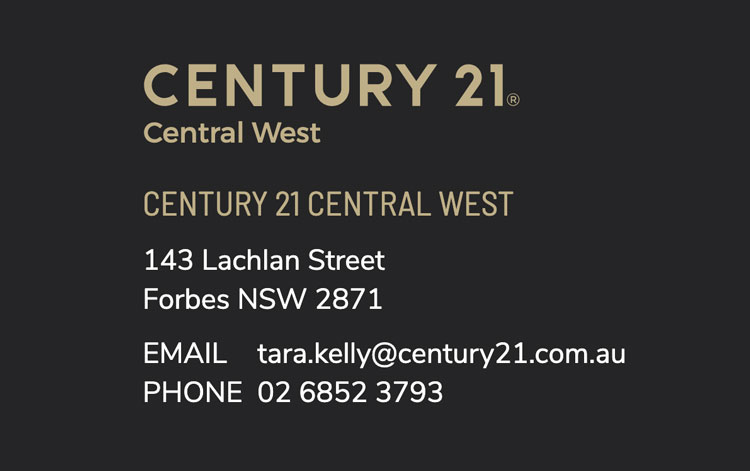