There are still four rounds to be played in the Forbes Netball Night competitions for both mixed and ladies teams. Finals will be played on June 9 between the two top teams on the point score ladder in each division.

Last week Chili Netters did not supply an umpire for the first time and will pay a $50 fine, give their opposition a 5 goal start in their next game, and lose two competition points.

All umpires who are representing their teams in their umpiring duty are reminded that they cannot use their phones while they are umpiring. The majority of games will either have a badged umpire or committee member as one of the umpires, for support for any umpires. Teams are only allocated to supply one umpire per night. 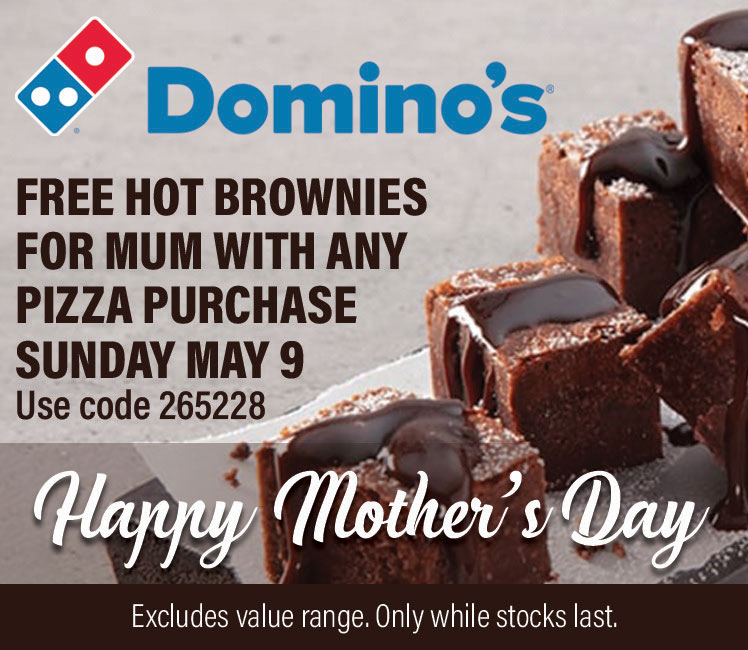