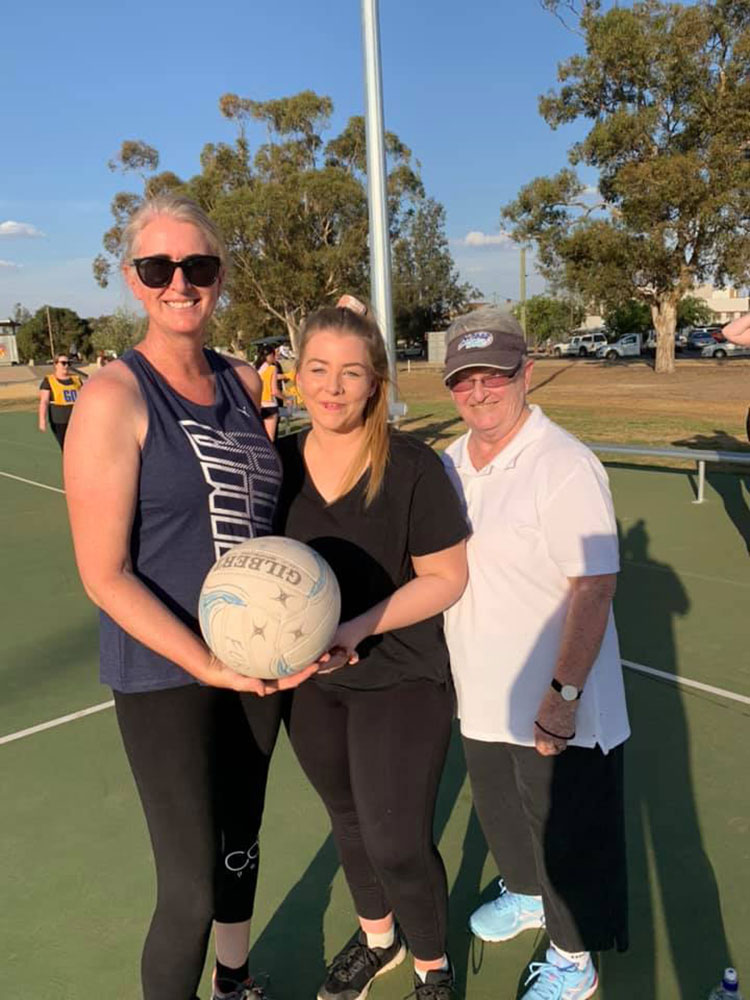 This is the final week for Forbes Netball Spring competitions for both mixed and ladies’ teams.

Next week the two top teams on the point score ladder in each competition will play off for first and second place.

Any teams willing to play next week should come to the office on Wednesday night to be included into a draw.

All players in the finals must have played three games with their team to be able to play finals.

If, for some reason the weather is unsuitable to play, the team that finished first on the point score ladder will be declared the winner.

Thank you to the helpers
The FNA Committee would also like to thank all the volunteers who have helped run the competition. Thank you to the umpires who have umpired every week. Thank you also to Vanessa, who has organised the office duties, so games can be played on time.