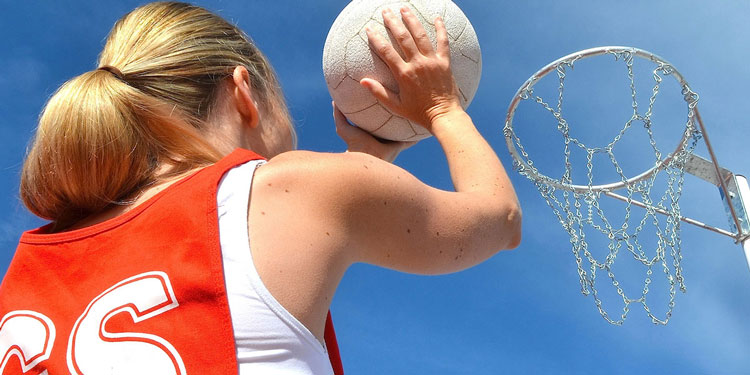 The Forbes Netball night competitions for both mixed and ladies teams had some very exciting games last week.

Now that the new term has started, a reminder to all players, that all fees must still be paid before they can play in the games.

Registration includes the registration to NNSW and FNA, which can be done online, plus the $40 competition fees per player per team, which can be paid in cash at the office. Players cannot play until all fees are paid. Thank you.

All nominations must be emailed to Secretary Melissa at secretary.forbesnetball@gmail.com

Anyone wanting information about any of the positions should email Melissa, and all nominations will be considered.

Coaches and umpires must also include their WWCC number on the application.