Home » “Millertime” Again As Phyllis Powers To Another FSC Term 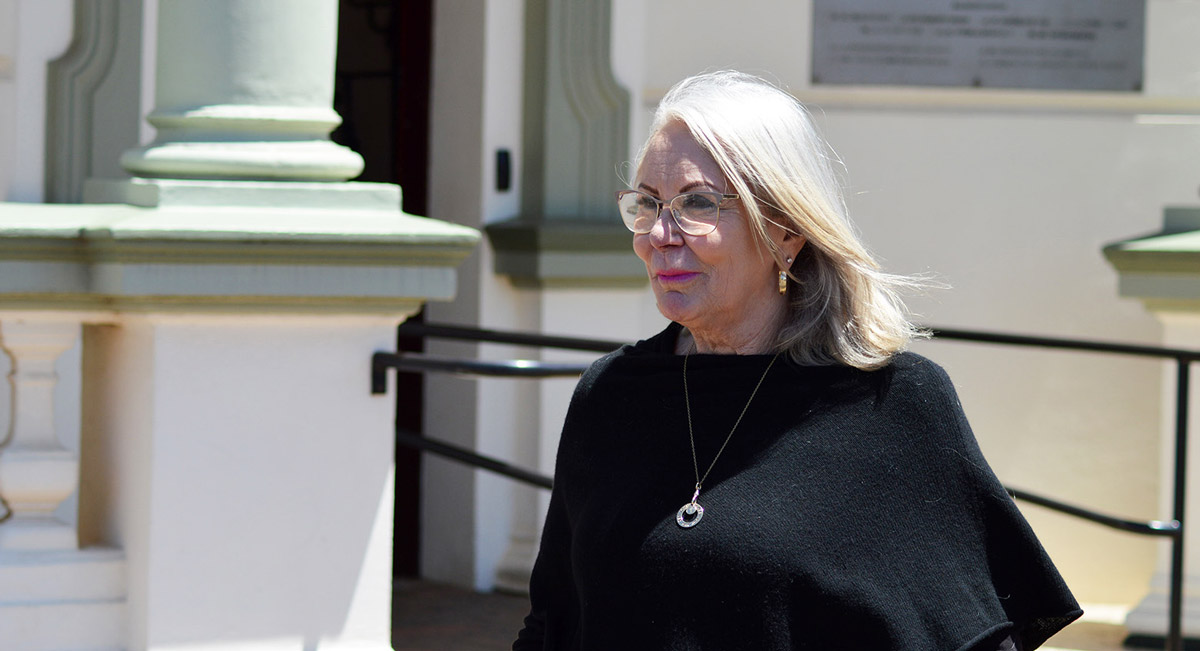 POPULAR: Phyllis Miller OAM led the count at the time of print with only a third of the vote left to be counted. Miller with 37.12% sits well clear of the remaining candidates with all eyes now focused on who will claim the remaining places on the nine person Forbes Shire Council.

With counting resuming Monday, over two thirds of the votes have been tallied in the Forbes Shire Council elections with Phyllis Miller OAM receiving an extraordinary 1731 of those 4663 (37.12%) formal votes so far. Jenny Webb (10.17%) and Steve Karaitiana (10.14%) sit second and third while Marg Duggan (7.96%) and Aidan Clarke (7.76%) round out the top five and while nothing is official, should be safe.

Maria Willis is next with 4.85% of the vote while a real gridlock has developed with all remaining candidates still with a chance to take a spot on the next council. Over 2.8% didn’t register a formal vote.

For Phyllis Miller, who has campaigned on an outstanding track record of achievement, the vote is a strong vindication of the progress made by the last council during the pandemic and floods. Since the 2016 elections, ironically also during floods, Forbes has become a regional retail hub and the envy of many rural towns. Miller and

the previous council, as well as those former councillors running in these elections such as Jenny Webb, Chris Roylance, Jeff Nicholson, Graeme Miller, Michele Herbert and Steve Karaitiana can also lay claim to this success as well.