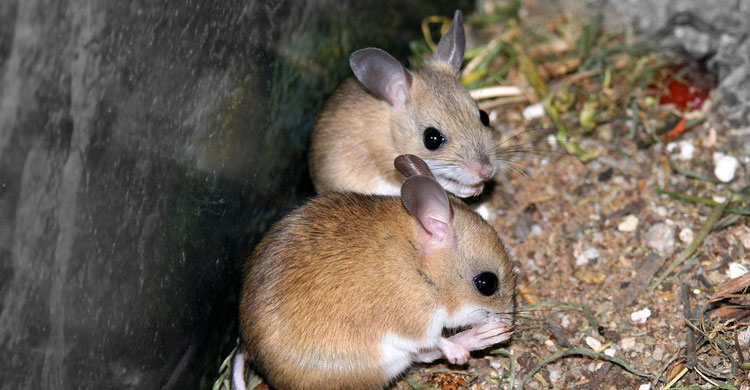 FIGHT AGAINST MICE: The NSW Government has invested heavily in the eradication of mice. Pic courtesy of Stephen Michael Barnett.

The NSW Government has today announced mice bait rebates for farmers, small businesses and households have been extended into 2022, while primary producers will now be able to make multiple claims for zinc phosphide purchases, up to the $10,000 cap.

Deputy Premier and Minister for Regional NSW Paul Toole said the changes ensured the mice bait rebates would benefit those in the bush who need it most ahead of a potential post-harvest surge.

“The reports we are getting indicate mice numbers are down, but we can’t be complacent, which is why we’ve extended the deadline,” Mr Toole said.

“Under the changes, households and small businesses will have until 31 January to claim up to $500 or $1,000 respectively to help meet the cost of mice baits, traps and cleaning materials bought after 1 February 2021.

“Primary producers, who can claim up to $10,000 in zinc phosphide-based bait re-bates, will also have until 31 January next year to claim. This change means farmers can better protect crops from any resurgence in mice numbers.

“More than 52,500 households and 6,500 small businesses have taken advantage of this rebate worth more than $31 million so please get your applications in. It’s an easy process both if you’re a small business or household applying through Service NSW, or the Rural Assistance Authority if you’re a primary producer.”