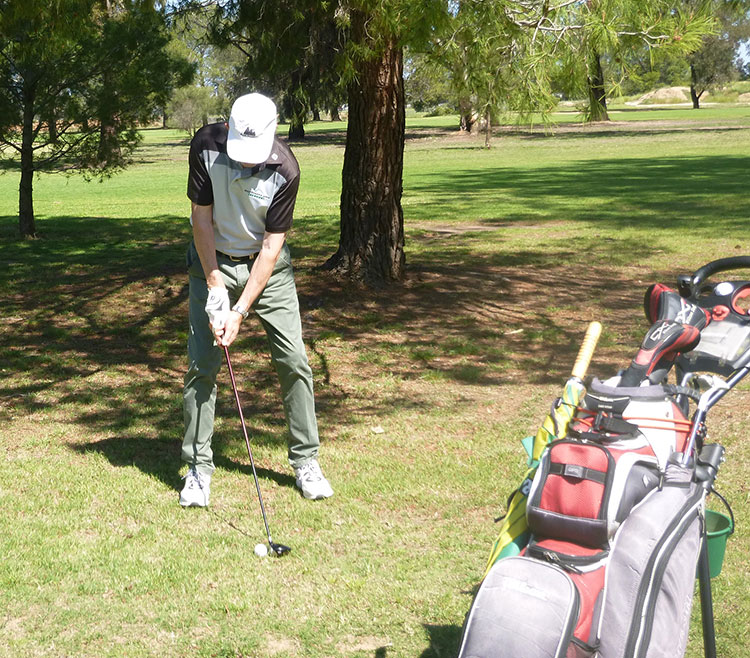 On Saturday, the Men’s October Monthly Medal, sponsored by Forbes Concrete, was contested by a field of 67 players. The scoring was initially slow but hotted up later.

Adam Currey easily took the A-Grade with 68 nett, and quite a way ahead of Shane Sallaway, on 71 nett. The best round of the day went to B-Grade winner Doug Churchill with a ‘hot’ nett 64, and a dominant performance overall. Runner-up was Connor Greenhalgh with 71 nett, getting there on count back.

The C-Graders scored well also, with winner Harrison Callaghan getting 67 nett, closely followed by John Ridley on 68 nett, but only by virtue of count back from Bruce Chandler. 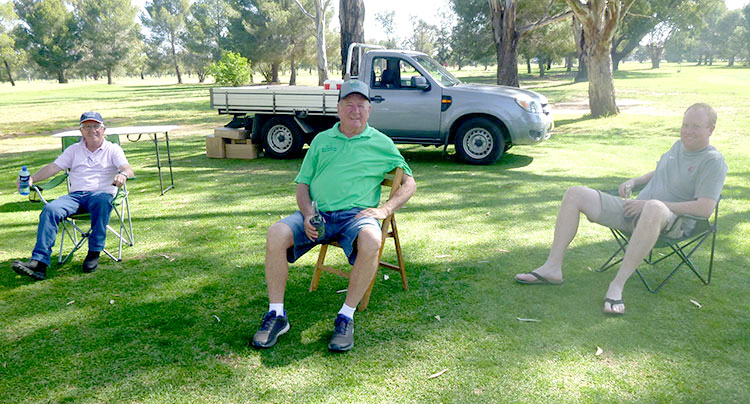 Members of the Forbes Nissan Classic Committee relax after selling drinks and food to the Saturday golfers. Mike Sutcliffe, Barry Shine and John Betland were exhausted.

Al Rees spent a lot of time among the trees, courtesy of an errant driver, but was ecstatic to chip in from the trees on the 13th for a birdie.

The Sunday Stableford Medley had a moderate field that finished quite close. Rob Webb took the honours with 33 points and a count back win over Ray Taylor. 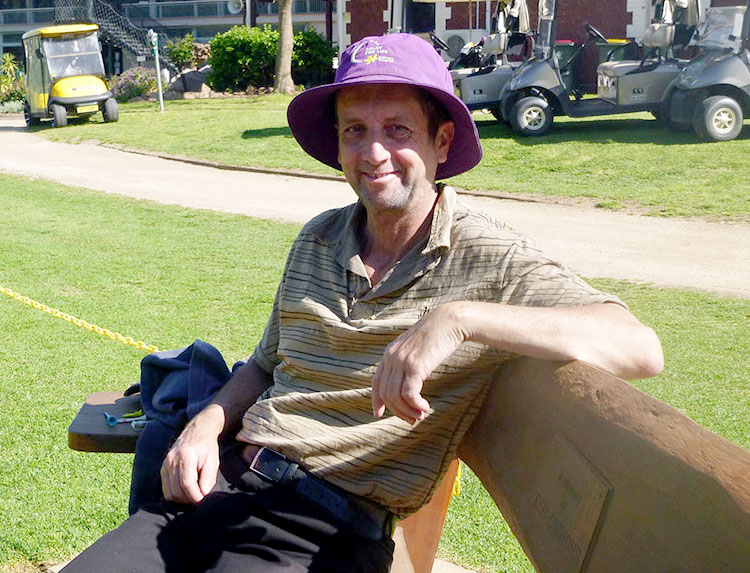 George Falvey relaxes in the sun before his game.

The Monday Stableford Medley had a better field and better scores. Ethel Coombs won the day with 35 points, on count back from Dan Bayley.

The 2020 VW Scramble is coming up on Sunday, 25 October. Get your registrations in, either online or through the Pro Shop. Talk to Adam for more details.

Saturday, 10 and Sunday, 11 October are the first two rounds of the Club Championships. Players are required to ensure their card is correctly completed before they hand it in.