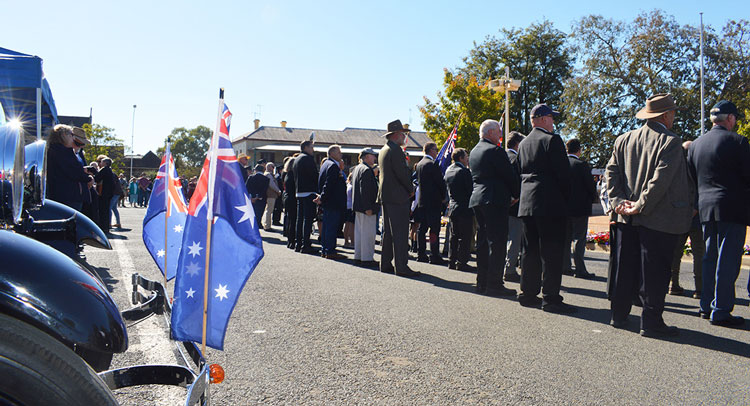 ROYAL COMMISSION ESTABLISHED: A Royal Commission into Veteran Suicide has been established to address concerns over suicide rates among our veterans.

“Sadly, the Riverina and Central West, as with all communities and regions throughout Australia, has been affected by suicides among Australian Defence Force members and veterans, so this development is a good outcome,” Mr McCormack said.

Mr McCormack praised the work of former Minister for Veterans’ Affairs, Darren Chester, who led consultation on the Terms of Reference for the Royal Commission, assisted by the Attorney-General, Senator Michaelia Cash.

More than 3000 pieces of feedback were received during the consultation period between 19 April 2021 and 21 May. “I think this large number of submissions reflects the community’s intense interest in this most important issue,” Mr McCormack said.

“We owe a debt to those who have served or who are serving our nation in the defence forces to find why there is this unacceptably high rate of self-harm and to put in place measures to reduce the risks.” Mr McCormack said Mr Kaldas was a good choice as Royal Commissioner. As NSW Police Deputy Commissioner, Mr Kaldas commanded about 14,000 staff and a budget of more than $2 billion.