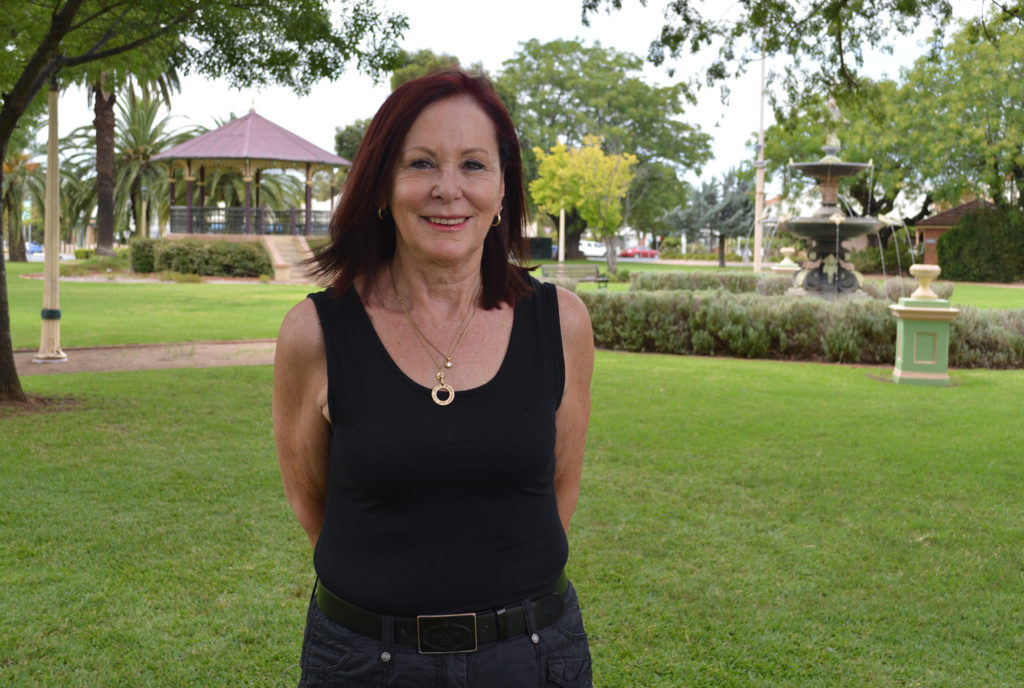 Forbes Shire Mayor, Phyllis Miller OAM would like residents to know crime will not be tolerated in this Shire. Recent reports of break-ins occurring in the Forbes area has residents concerned.

“These reports have made their way onto social media before being reported to Police. I want the community to ring Police, no matter what the extent of the damage,” Phyllis said. “Putting a picture on Facebook will not see justice prevail. Forbes Police are investigating a string of recent breakins, they urge victims to come forth to report crimes so that they can build a strong case against those responsible.”

The Mayor commended the quick response of Police regarding recent break-ins and is working to ensure that there are enough police in Forbes to respond to crime, stating, “I will be making representation to Police and Emergency Services Minister, David Elliott on my findings and request our numbers be enhanced.” Phyllis reminds residents “If you see something suspicious, please say something, report it to the Police. We need to bring these people to justice.”