You are here: Home / Articles / Mayor Highly Commended At Minister’s Award For Women In Local Government 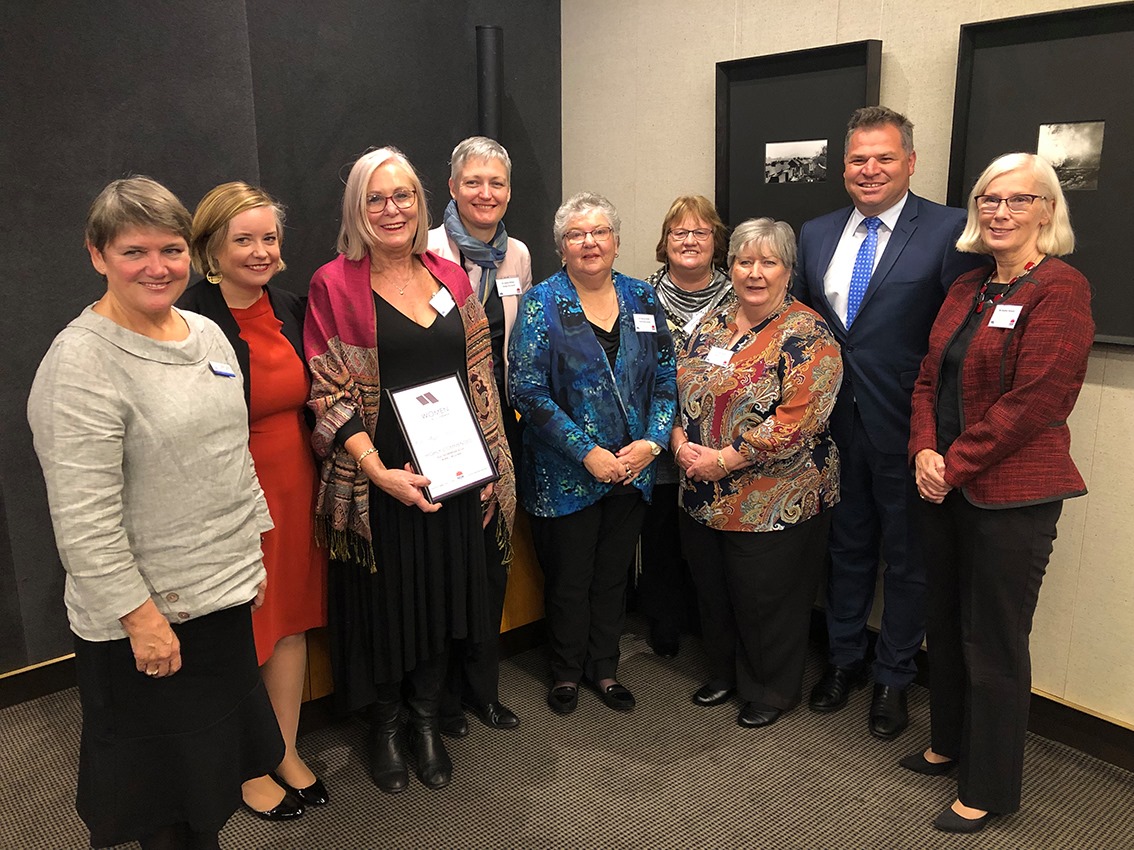 Last week in the NSW Parliament the role women have played and play each day in local government was celebrated.

“I was pleased to see so many of our councillors from the Orange electorate (Orange, Cabonne, Parkes and Forbes) along with senior managerial staff, nominated for these awards make the trip to Sydney,” continued Phil Donato, Member for Orange.

There were five categories of awards:

• Elected Representative.
• General Manager/Senior Staff Member – general manager or senior staff positions as defined by councils in the Local Government Directory
• Non-Senior Staff Member – aimed at women who may not have worked in local government for long, or at a senior level, but who have demonstrated significant achievement and leadership
• Women in a Non-Traditional Role – a role that is traditionally held by men where the nominee is the first to enter into that role at their council or is breaking down gender stereotype barriers and  conventions to perform the functions of any given role
• Women in Traineeships or Apprenticeships – the traineeships/apprentices category recognises the achievements of outstanding individuals who have undertaken traineeships in the local government sector.