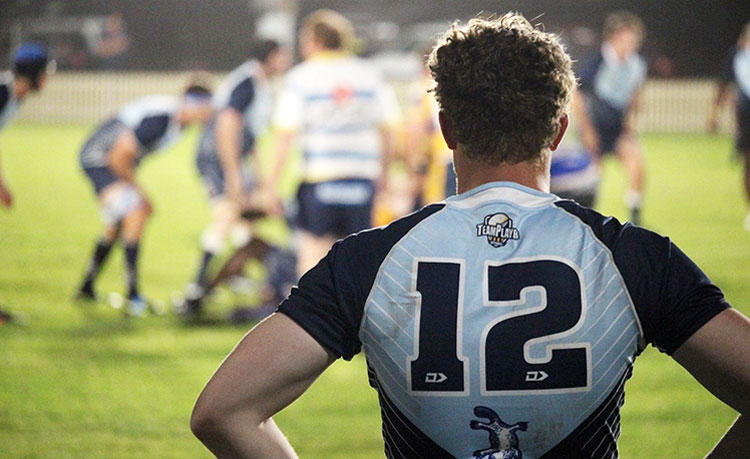 SUB ME ON: It was great to see rugby back last weekend during the annual clash for the Brad Ridley Shield played between Forbes and Condobolin each year.

Mahe Fangupo has been appointed coach of the Forbes Women’s Platypii Rugby Union side for 2021. Fangupo brings a wealth of knowledge to the role having plied his trade across the region.

The Forbes Rugby Union Club will also be holding a Sponsor’s Day on Saturday April 17 for those keen to come along.

A big shout out also to both the Platypii and Condobolin Rugby Union Club for a special night held with the annual Brad Ridley Shield. The game wasn’t held in 2020 due to COVID-19 and it was great to see so many support this special event.

The game has been played since both clubs tragically lost three players between them in the 2002 Bali bombings. Brad played for both Forbes and Condobolin and was well-liked and remembered by all. All class to both clubs for keeping this tradition alive!