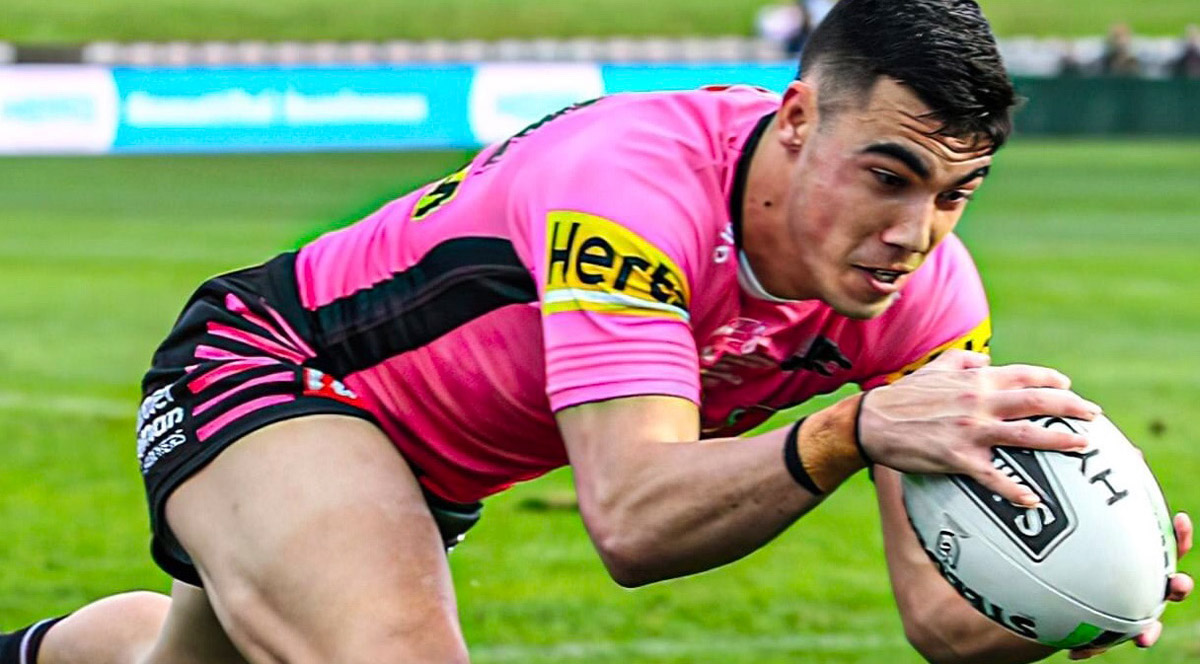 GROUP MERGER TALK: Group 11 and 10 have been having ongoing discussions regarding a proposed merged group in a bid to make competition stronger and games more competitive. Players like Charlie Staines (pictured) have benefited from strong group competition however a new league would help junior players immeasurably. Pic courtesy of NRL.com

The Forbes Magpies are gearing up for a big 2022 season with coaches and signings named over the past week as well as discussion surrounding the inevitability that Group 11 and 10 may come together sooner rather than later.

Both Nanai and Maungaati are currently contracted playing European rugby and will finish there before they return to Australia for the new league season.

In other news, the club looks in great hands for the new year with Cameron Greenhalgh at the helm for first grade while Andrew Burton will take charge of reserves and Ben Godden the 18s. Brad McMillan will take the U21s in a pre-season comp and Jared Demaniel will look after the ladies league tag squad.

While the club has been on the front foot with coaching appointments and signings and securing the future, talk over the past few weeks has centred around a combined competition between neighbouring Group 10 with Group 11. It is a concept the club has supported before in the right format and inevitably will be the preferred option to give the 18s and first grade more competition.

Games against Bathurst, Blayney and Orange would happen more regularly and the Magpies remain keen on the idea. Both groups remain a strong rugby league nursery for the NRL with players such as Joel Thompson, Charlie Staines, Matt Burton, Isaah Yeo and many more all coming from the region. It can only help the game in the bush.