You are here: Home / Articles / Locals Clean Up At Bride’s Choice Awards 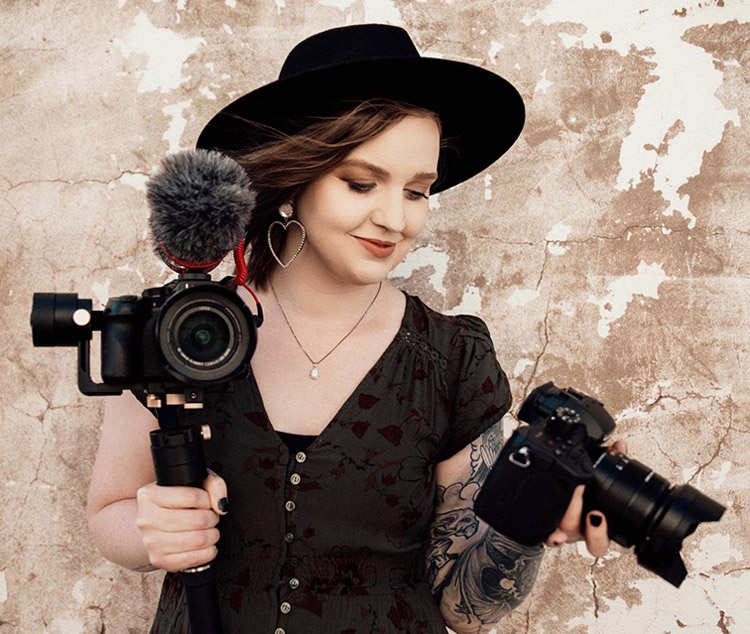 Bek Sammut Videography and Essjay Photography’s Sarah Hodge both have a reason to smile. Recently, both women competed and won their respective sections at the popular Bride’s Choice Awards. Ivy Lane Photography claimed second in the same photography section as Essjay at the awards.

Sammut, who claimed the gong for Best Videographer in the Central West, was rapt with the win. “I was shocked and couldn’t believe I won,” Ms Sammut said.

“The awards were via zoom this year which made it different but still enjoyable,” she said.

“I am very humbled and grateful for the award.”

The awards, which are a part of the Australian Wedding Industry Awards are among the most prestigious in the country with stiff competition especially this year in the Central West region.

Brides Choice Awards is a non-member organisation which was launched in 2011 and has been there to acknowledge those wedding businesses that have excelled and exceeded the expectations of their Brides from around Regional Australia.