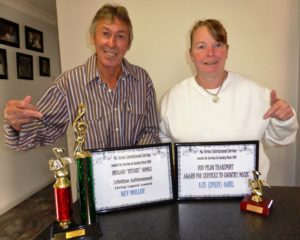 The second Macquarie Inn Dubbo Country Music Spectacular and Awards organised by Mal Norton Entertainment, was held during June and three of our very own local country music artists were a stand-out.

The event was hosted by Peter Leslie with some of Australia’s biggest artists performing in front of masses of people. 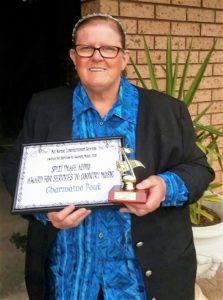